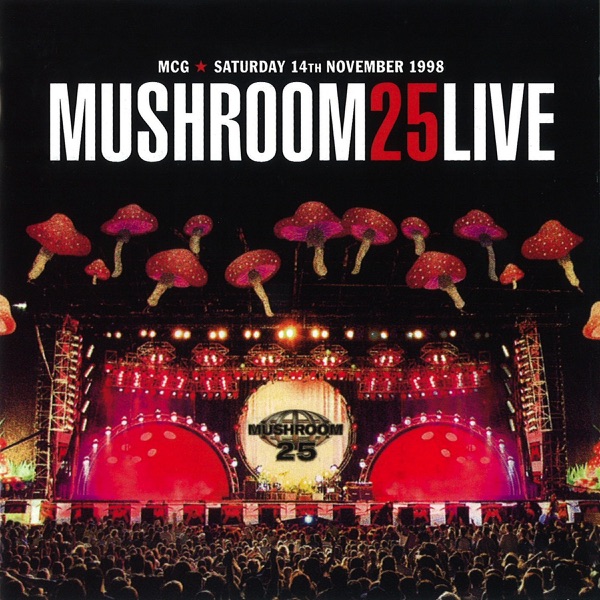 Recently Played The Pretenders Don't Get Me Wrong
Listen Live

A Day on the Green - James Blunt - Jason Mraz - Olympia

Multi-platinum British singer and songwriter James Blunt is making his highly anticipated return to Australia next year November in support of his critically acclaimed 6th album, 'Once Upon a Mind'. He will be performing a pair of headline shows in Melbourne and Sydney with Grammy Award-winning pop craftsman Jason Mraz in tow. While in Australia, Blunt and Mraz will also appear nationally at 'A Day On The Green' outdoor concerts.

Fifteen years since fans first fell in love with the charming James Blunt via his blockbuster 2004 debut album 'Back To Bedlam' and the global sensation 'You're Beautiful', James has sold over 23 million albums worldwide and recently returned with his latest, deeply personal 2019 album, 'Once Upon a Mind'.

Special guests at all the Australian dates will be Grammy Award-winning artist Jason Mraz. With his soulful, folk-pop sound and smash hit singles like 'I'm Yours' and 'I Won't Give Up', Jason has sold more than seven million albums worldwide.

Australian singer-songwriter Olympia will also join the "A Day On The Green' lineup, marking her debut performances for the famed concert series. In 2019, she released the critically acclaimed 'Flamingo', a follow up to her debut album, 2016's 'Self Talk'.

The event runs from 4:00pm to 9:00pm on the following dates.
Select a date to add this event to your calendar app.