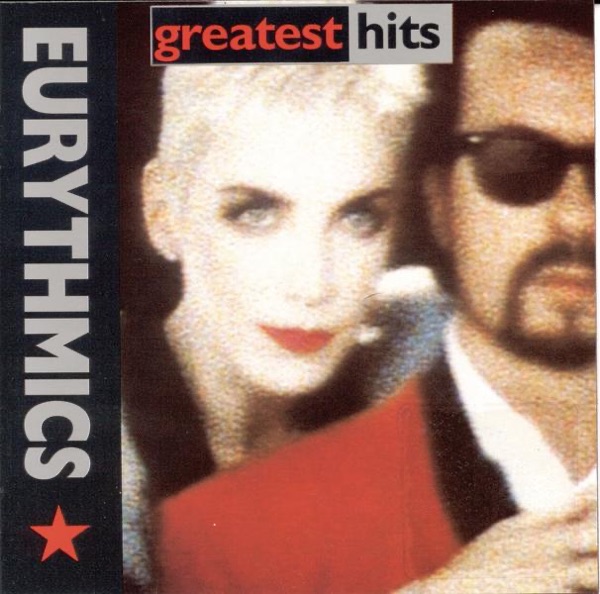 Now Playing Eurythmics Thorn In My Side 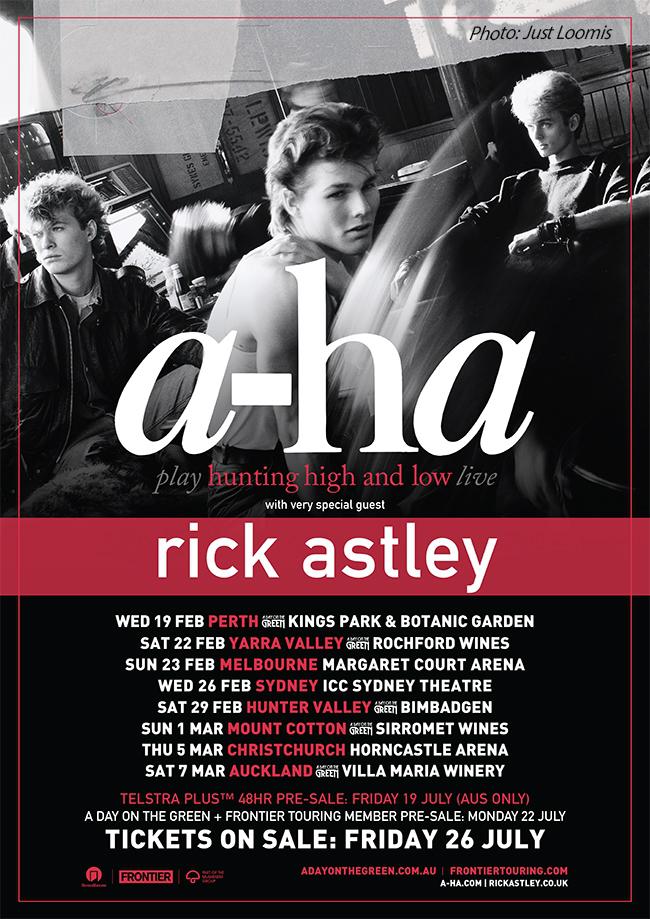 The Norwegian pop icons have announced they will return to Australia to play for the first time in 34 years. The last time they were here was 1986!

A-Ha are touring to celebrate the 35th anniversary of their hugely popular debut album 'Hunting High and Low'.

"We have so many great memories of our Australian tour of 1986 and look forward to making new ones," Paul Waaktaar-Savoy says.

Their Perth show is on Wednesday February 19 2020 as part of 'A Day on the Green' in Kings Park & Botanic Gardens.