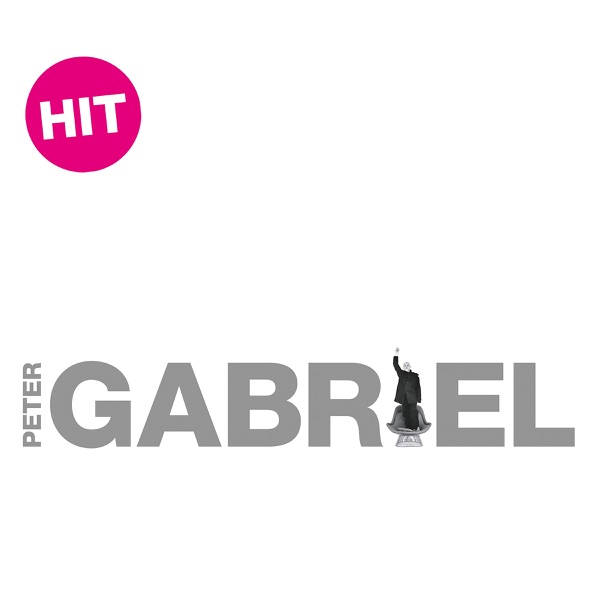 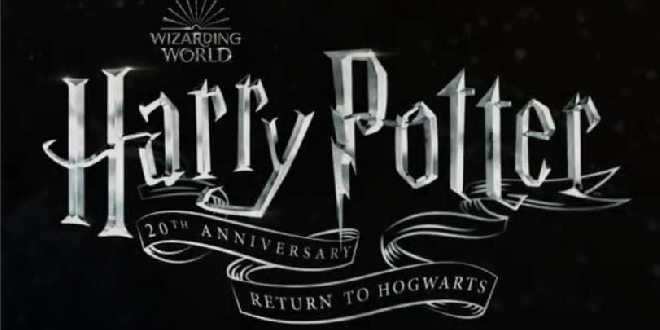 Harry, Hermione, and Ron return to where the magic first happened.

The Harry Potter Cast is getting back together.

YES! Daniel Radcliffe, Rupert Grint, and Emma Watson will join filmmaker Chris Columbus and another esteemed cast as they travel back to Hogwarts for the first time to celebrate the 20th anniversary of the franchise’s first film, Harry Potter and the Philosopher's Stone.

The retrospective special Harry Potter 20th Anniversary: Return to Hogwarts will tell an enchanting making-of story through all-new in-depth interviews and cast conversations, inviting fans on a magical first-person journey through one of the most beloved film franchises of all time.

Harry Potter 20th Anniversary: Return to Hogwarts will honor the magic behind the making of the films and the beautiful family created at Warner Bros. Studios London two decades ago. It will also celebrate the unparalleled legacy of the Harry Potter film franchise and its indelible impact on the hearts, minds, and imaginations of families and fans around the world.

Harry Potter 20th Anniversary: Return to Hogwarts will drop as the clock strikes midnight on New Year’s Day (Jan 1) only on HBO Max.