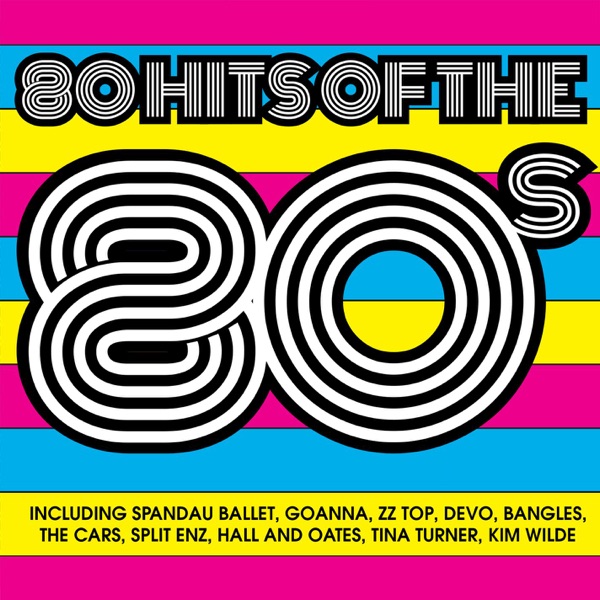 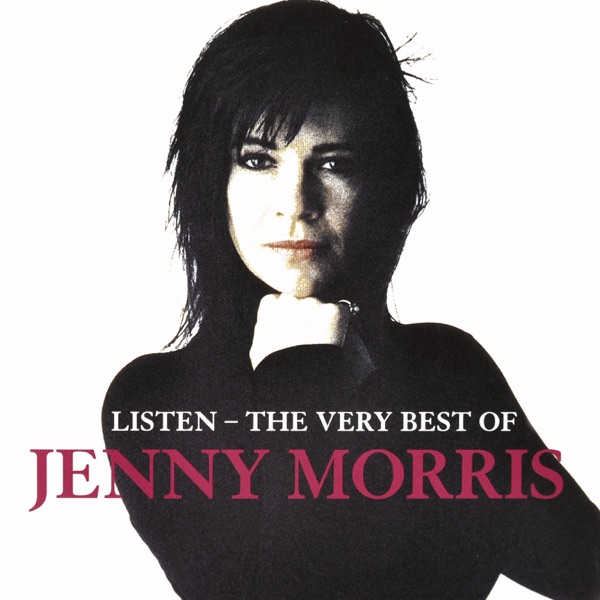 Recently Played Jenny Morris She Has To Be Loved
Listen Live

Check out the final trailer for Ghostbusters: Afterlife 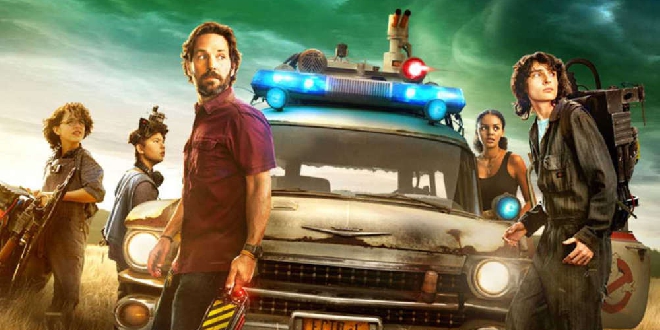 Who ya gonna call???

Set 30 years after Ghostbusters II, the story follows a family moving to a small town, where they learn more about who they are and the secrets of the town itself.

After being evicted from their home, two children and their single mother move to Summerville, Oklahoma after inheriting property from their late grandfather. When the town experiences a series of unexplained earthquakes, the children discover their family's link to the original Ghostbusters, who have become something of a myth as many have long since forgotten the events of the "Manhattan Crossrip of 1984", and the secret legacy that their grandfather left behind

And keep your eye out for a very lovable ghost!