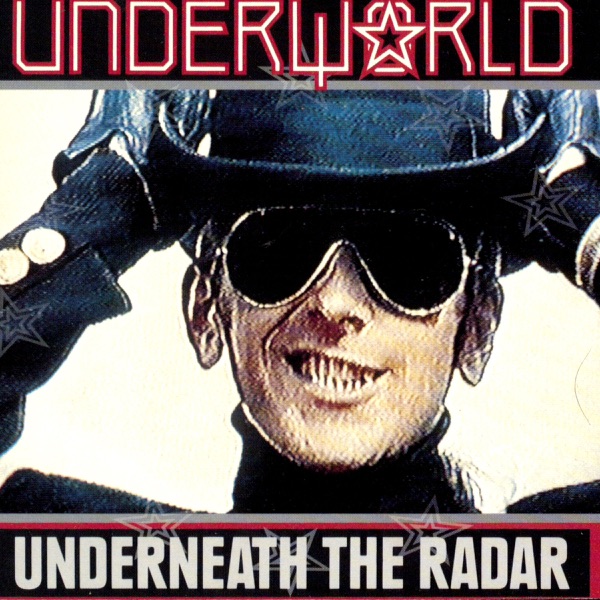 Now Playing Underworld Underneath The Radar 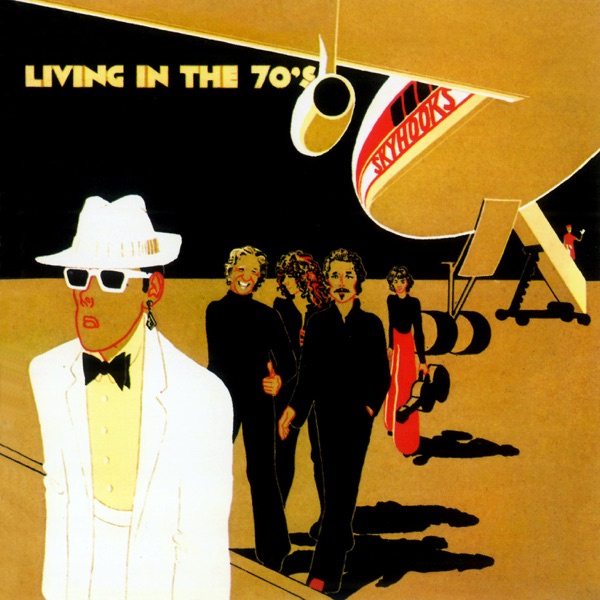 Check out the Party of Five reboot trailer Another 90s show is getting a makeover with a twist.

Of course, we all remember the original 90s TV series, Party of Five, starring Neve Campbell, Scott Wolf, Matthew Fox, Lacey Chabert and Jennifer Love-Hewitt? For those that don't recall, here's a reminder.

Well, there is a reboot happening.

In this remake of the classic series, the Acosta family learn to cope with separation when their parents are deported.

From Sony Pictures Television, “Party of Five” will follow the five Acosta children as they navigate daily life struggles to survive as a family unit after their parents are suddenly deported back to Mexico.

The new iteration of “Party of Five” is created by Chris Keyser and Amy Lippman, who also serve as executive producers and writers.