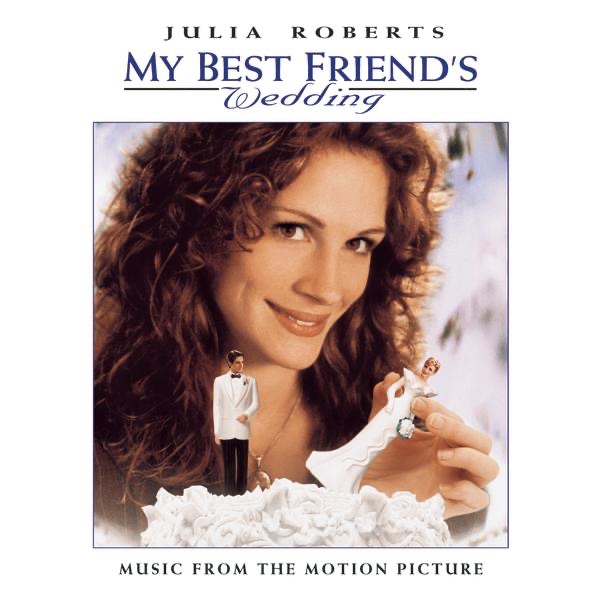 Live-stream it from 4 pm

The State Funeral of music industry titan Michael Gudinski gets underway today, March 24 at the Rod Laver Arena in Melbourne.

For over 50 years, Gudinski held a reputation as a high-energy, passionate businessman, who channeled his love for music through his Mushroom Group companies. He launched the career of many famous Australian artists, including the Minogue sisters, and helmed Ed Sheeran's record breaking Divide tour in 2018.

Gudinski passed away suddenly in his Melbourne home at the age of 68.

Ed Sheeran is set to pay tribute to the man whom he saw as a father figure and friend. Also on the tribute lineup is Jimmy Barnes, Kylie Minogue, Mark Seymour, Paul Kelly, Vika & Linda Bull and more.

It’s fair to say it will include a who’s who of the Australian music industry, along with family, friends, and the general public.

You can live-stream the State Funeral from 4pm this afternoon at the mushroomvideos YouTube channel or at vic.gov.au/state-memorial-michael-gudinski

Tomorrow night we honour Michael Solomon Gudinski AM with a State Memorial at Rod Laver Arena from 7:07pm AEDT. Stream on YouTube: https://t.co/ul8oi0XoYw
Or on https://t.co/BY7Rmu8wCe: https://t.co/sH6ZX9smGe pic.twitter.com/NCNYZGsotl