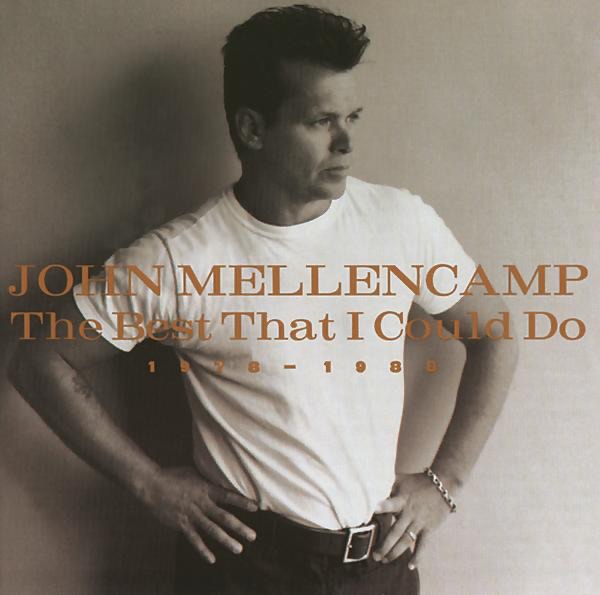 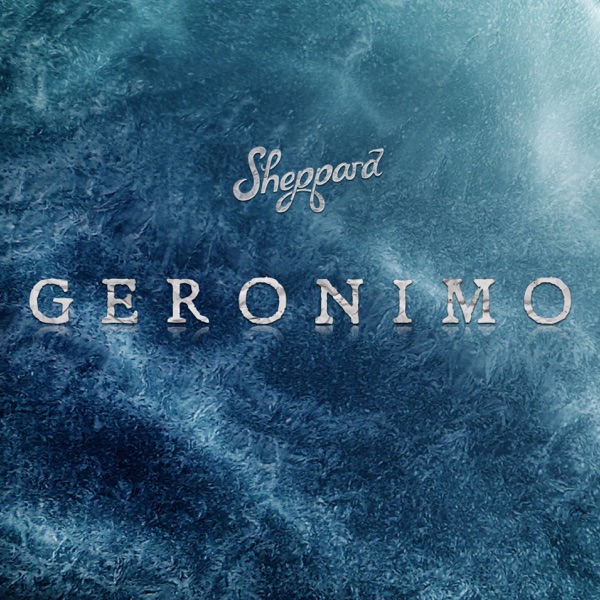 The producer, director and writer has left behind a huge legacy.

Peter hailed from acting royalty... He was the son of legendary actor Henry Fonda, the brother of actress Jane Fonda and father to actress Bridget Fonda.

Fonda not only had a career spanning fifty years in the movie industry, but also wrote, directed and produced many projects himself.

After years of films of varying success, Fonda received high-profile critical recognition and universal praise for his performance in Ulee's Gold (1997). He portrayed a stoic North Florida beekeeper who tries to save his son and granddaughter from a life of drug abuse. For his performance, he was nominated for the Academy Award for Best Actor and won The Golden Globe.

His family released a statement to PEOPLE magazine saying, "It is with deep sorrow that we share the news that Peter Fonda has passed away,” the family said. “[Peter] passed away peacefully on Friday morning, August 16 at 11:05 a.m. at his home in Los Angeles surrounded by family.

The official cause of death was respiratory failure due to lung cancer.

“In one of the saddest moments of our lives, we are not able to find the appropriate words to express the pain in our hearts. As we grieve, we ask that you respect our privacy.

While we mourn the loss of this sweet and gracious man, we also wish for all to celebrate his indomitable spirit and love of life. In honour of Peter, please raise a glass to freedom.”