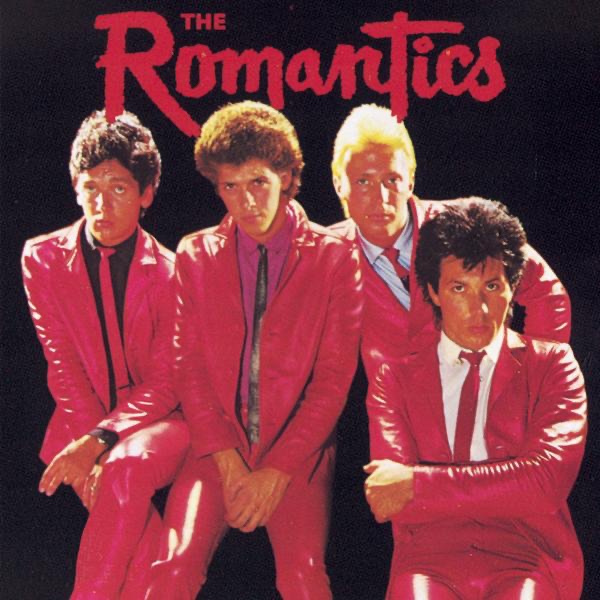 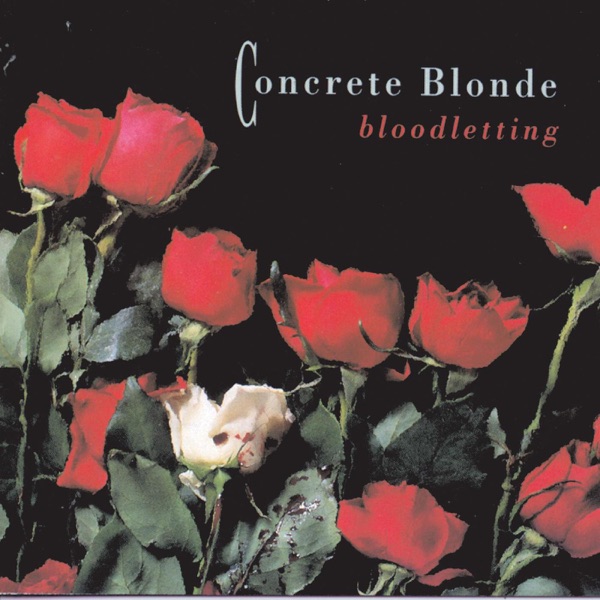 And he is coming to Mandurah

John Butler has just announced a mammoth national tour which kicks of next month in Newcastle, making its way around the East Coast before landing in Perth in June.

Butler said in a press release, “I’m REALLY, REALLY looking forward to this tour. It’s been a wacky ol’ year for all of us, and to be able to go out and play music for the community AND myself feels like a good bit of healing!”

We have to agree.

Tickets for A Very Special Evening with John Butler go on sale on Monday, 19 April.