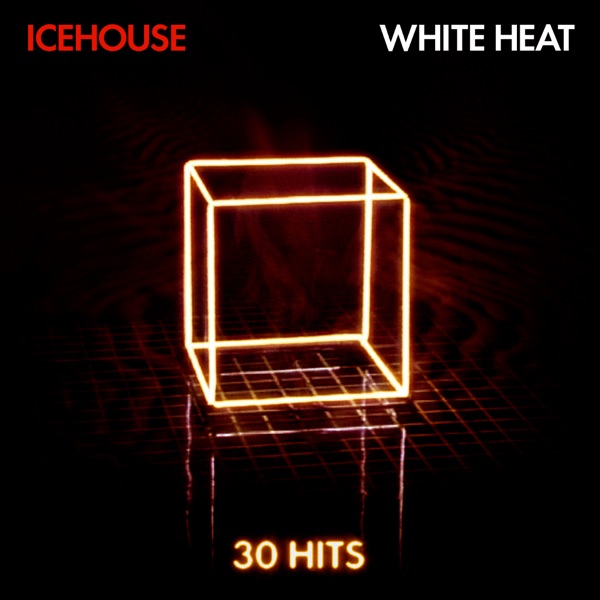 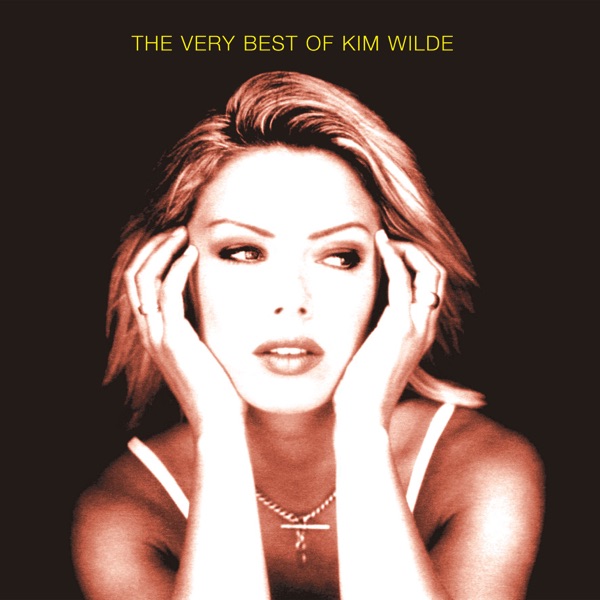 Meet the final 12 on The Voice Australia Who will be the winner of The Voice? It's now up to you Australia!

After weeks of Blind Auditions, Knockouts, Battles Rounds and Finals on The Voice Australia... we are finally going to to the Live Rounds with the Final 12.  So, who do you think will take the throne this year and be crowned The Voice?

Lara Dabbagh: 16-year-old Lara auditioned for last Season but failed to turn a chair.  This season, she has made the Live Finals and all four Coaches agreed that she is destined to be a star.

Denzel : 20-year-old Denzel is the first rapper to appear on The Voice, Australia His love for rap developed in Chemistry class at school, where while trying to remember his chemistry notes, he made a rap to recall them. Does he have what it takes to take the crown?

Zeek Power: Growing up in a very musical family, Zeek’s grandmother taught him chords and his father played in a band. Zeek works for Youth Alive where he visits schools across QLD inspiring kids to pursue their passions. This time he is listening to his own advice, pursuing his own musical passion by auditioning for The Voice. His unique, laid back style has impressed the Judges so far.

Jack Vidgen: Jack found fame and fortune at age 14 when he won the 5th Season of Australia’s Got Talent.

Now 22, Jack has matured personally and professionally and is now ready to share his incredible voice and music with Australia and the world.

Chynna Taylor: American born professional singer, music is in Chynna’s soul.  She grew up playing music in church and credits church for starting her musical passions. Her massive voice and her incredible professionalism have seen her land in the Live Rounds.

Mitch Paulsen: Born and raised on the Gold Coast, Mitch loves the water and spends as much time as possible at the beach.  Having only sung twice in public, The Voice stage is his ultimate test. His reggae swagger and easy style has definitely caught the Judge's attention. How about yours?

Jordan Anthony: The youngest male in the competition, 14-year-old Jordan, busks often, even self-funding his first album, ‘One World’, using the money raised from busking.

His father, Sam Rabbone, was on The Voice, Season 4, but didn’t turn a chair.  This time it is Jordan’s chance to turn a chair for the family.

** Jordan is our pick to win The Voice!!

Daniel Shaw: At age 12, Daniel toured the USA with his father who is his best friend.  It was tough, learning so young how hard you have to work to make it as a musician. At the age of 18, he’s been busking with his piano for the last 10 years in Melbourne and has honed his own unique style that is simply magical.

Sheldon Riley: Sheldon returns as an All-Star, fresh from Season 7, where he received a four-chair turn, choosing his Idol Boy George as his Coach. Sheldon takes a massive gamble, returning to the stage again so soon, but his colourful character and extraordinary voice has landed him in the Live Rounds, once again.

Diana Rouvas: Diana returns as an All-Star to The Voice where she came fifth in Season 1 as part of Team Keith.  Her defining moment on the show was her vibrant rendition of Beyoncé’s ‘Love on Top’ but she also floored the audience and the Coaches with her raw and soulful performance of ‘Stormy Monday’, which was not only goose-bump inducing, but technically flawless. Diana is a musician’s musician and is back to prove she is in it for the long haul.

*Diana is our second pick to win The Voice.

Lee Harding: After competing in Australian Idol, Lee was known as the third runner up of Season 3. His single “Wasabi” spent 22 weeks in the ARIA charts – peaking at #1 for five consecutive weeks. He's back now, with a rockier vibe and just as much passion to take out competition.

Madi Krstevski: Madi is the quintessential pop princess who returns as an All-Star to The Voice stage from last season where she was on Team Joe, being knocked out by Aydan in the Battles.  Having turned two chairs last time, she has unfinished business with the competition. She very much has her eyes on the prize this time around.

WOW. Such amazing talent this year. Who is your pick to take out The Voice Australia?

It's up to you Australia... vote your favourite through to the Grand Final.