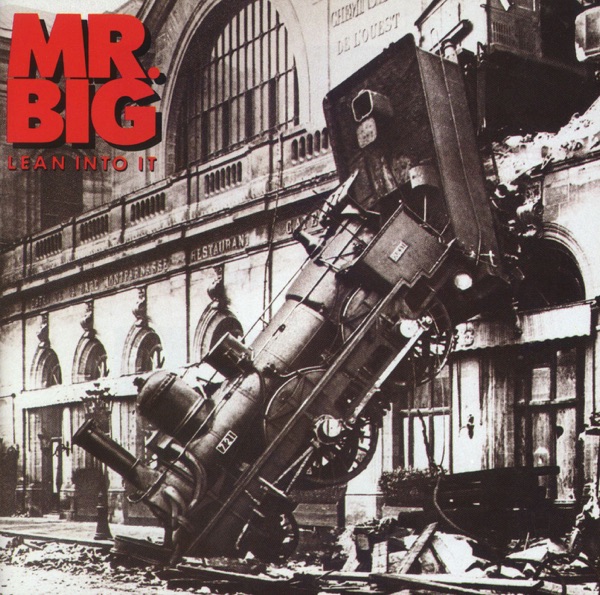 Now Playing Mr Big To Be With You

Missy Higgins announces one off show in Perth MIssy Higgins promised to make it up to fans when she had to cancel her gig with the John Butler Trio earlier this year, and she has remained true to her word.

This show marks a special return to Kings Park & Botanic Garden for Missy.

In Feb this year, she was supporting good friends the John Butler Trio for two special shows, but on night #2 fell ill and wasn’t able to take the stage 😢 This newly announced event is Missy’s way of thanking her fans for their patience and support as well as shining a light on two other great Australian artists.

“Back in February I had a career-first when I was forced to cancel my slot at the Coming Home Tour show in Perth with John Butler because I was sick as a dog,” Missy says. “At the time I was so proud of never having cancelled a gig, so I felt awful in so many ways when I had to bite the bullet.

“The good news is that I’m coming good on my promise to make it up to you with a special one-off gig on Saturday, 1st of February at Kings Park & Botanic Garden. This time I’m bringing along Meg Mac as well as Didirri, two incredible artists that I’m so excited to see live. Get your tickets and I’ll see you soon. Missy xx”

Tickets are on sale now through Mellen Events.