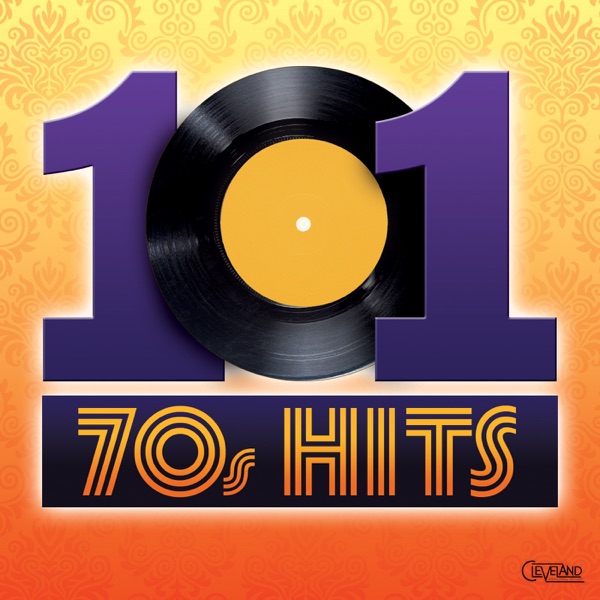 In a world where there are no limits, he is determined to be the guy who saves his world his way…before it is too late.

Ryan Reynolds has pumped out another movie, and this one looks like a lot of fun.

Guy (Reynolds) is a bank teller who discovers he is actually a background player in an open-world video game, and decides to become the hero of his own story…one he rewrites himself.

Thanks to a code developed by programmers Milly (Comer) and Keys (Keery) inserted into Free City by the publisher Antoine (Waititi), Guy becomes aware of his world being a video game, and takes steps to make himself the hero, creating a race against time to save the game before the developers can shut it down.

A small edit to make this a much better promotional tool. Thank you @karthik_nj #repost