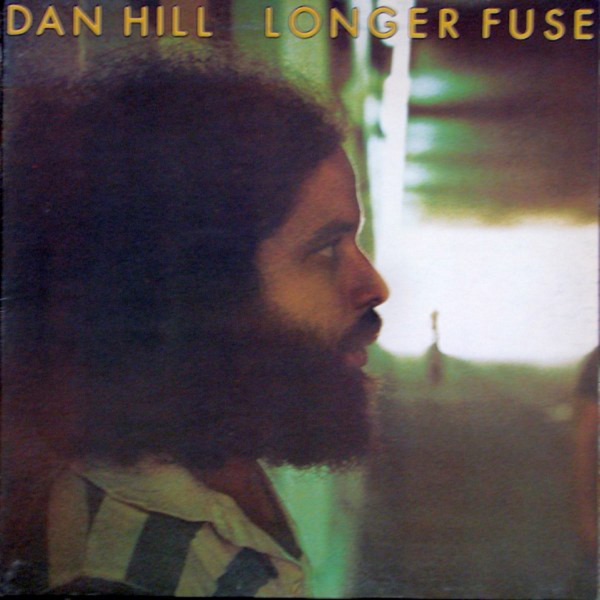 And teams up with Busta Rhymes.

Stevie Wonder has released new music - the first in 15 years - with his new label, So What the Fuss Records.

The legendary recording artist made a break from his nearly 60 year-career with Motown Records (which he was signed to when he was 11 years old), to partner with Republic Records, which is part of Universal Music Group

He said in a virtual press conference on Tuesday,  "Even though I have left Motown, I never leave Motown. That's Detroit. So I'm sure that we can figure out how we can do some things at Motown."

The singles - Where is Our Love Song, and Can't Put it in the Hands of Fate - are quintessential Stevie, with a very important message behind the funky beat.

Wonder also revealed his feelings on Systemic Racism and the Black Lives Matter movement in a YouTube video on his channel.

We are loving his groovy vibe, plus all of the proceeds from Where Is Our Love Song featuring Gary Clark Jnr will go to Feeding America.

The more upbeat single Can't Put It In The Hands of Fate has a very strong message and features Rapsody, Cordae, Chika and Busta Rhymes!!