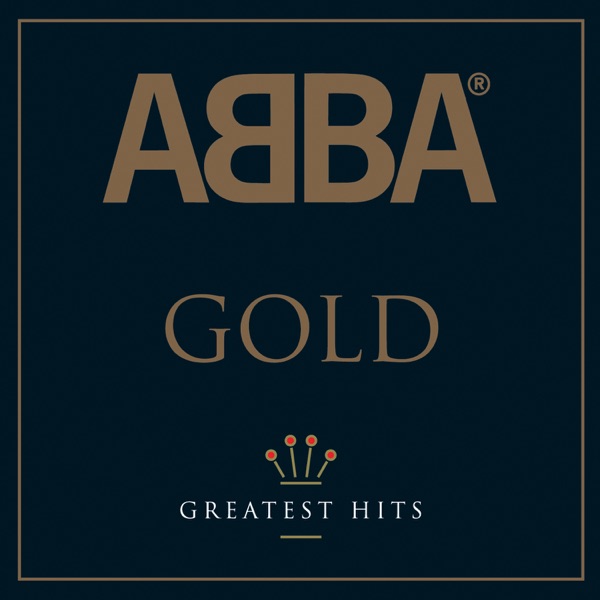 Plus, a historical tie for Entertainer of the Year.

Nashville was the place to be on Thursday night as the 55th Academy of Country Music Awards got underway from three separate locations, including the iconic Blue Bird Café.

Keith Urban hosted the country music's night of nights, and he also performed his new single with Pink - One Too Many.

Can I get an "AMEN" 🙌🙌 @keithurban and @pink were absolutely amazing. The party is still going over on @cbstv! #ACMawards

Taylor Swift performed for the first time in 7 years, singing her Folklore tune Betty whilst accompanying herself on the acoustic guitar.

Maren Morris won Female Artist of the Year, and performed her rockin' single To Hell & Back.

While Luke Combs won Best Male Artist and Best Album of the Year and performed Better Together.

The award for Duo of the Year went to Dan & Shay, and they also performed their single I Should Probably Go to Bed.

Blake Shelton won Single of the year with God’s Country. He also performed his single Happy Anywhere with his gal Gwen Stefani.

Carrie Underwood then went on to win Entertainer of the Year - in a historic tie with Thomas Rhett.

If told me on this night last year that I wouldn’t be playing another show again for the forseeable future- I would’ve believed you. If you had then told me I’d be named 2020 @ACMawards Entertainer of the Year, I would have believed you even less. Thank you all for this honor 🙏🏼 pic.twitter.com/MtpzQt03iA

And how stunning was Miranda Lambert's performance of Bluebird!!

Thanks ACMAs for another fabulous show.