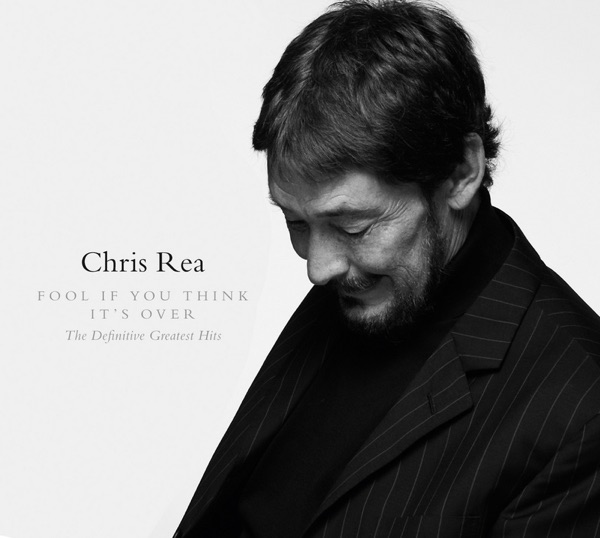 Music lovers are celebrating the distinctive sound and legacy of Ric Ocasek.

Ric Ocasek, the lead singer and founding member of the 70s rock band The Cars died on Sunday in his Manhattan home. He was 75.

His estranged wife, Paulina Porizkov shared this message on her social media...

"Ric was at home recuperating very well after surgery. Our two sons, Jonathan and Oliver and I were making sure he was comfortable, ordering food and watching TV together.

I found him still asleep when bringing him his Sunday coffee. I touched his cheek to rouse him. It was then I realized that during the night he had peacefully passed on. We appreciated the great outpouring of love. We, his family and friends, are completely and utterly devastated by his untimely and unexpected death and would appreciate the privacy to mourn in private."

Ocasek released seven studio albums with The Cars between 1978 and 2011. The band had 13 Top 40 singles and were inducted into the Rock and roll Hall of Fame last year.

ABC News celebrate the distinctive sound and legacy of the iconic rock legend.