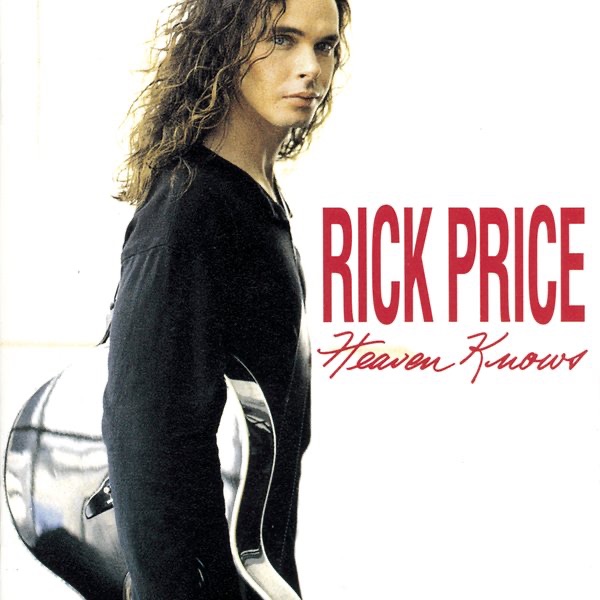 The final trailer for the sci-fi thriller Dune is here The final trailer for Dune is here.

The complex sci-fi reboot of David Lynch’s 1984 movie Dune, based on the 1965 novel by Frank Herbert, has fascinated fans for years.

This time, starring Timothée Chalamet as protagonist Paul Atreides (originally portrayed by Kyle McLachlan) whose journey is to overcome fear to save the world, he could one day rule.

From Warner Bros. Pictures, and directed by Denis Villeneuve (Sicario, Blade Runner Arrival), be prepared for a mind-bending journey as we follow the son of a noble family entrusted with the protection of the most valuable asset and most vital element in the galaxy.

The intricate adaptation based on Herbert’s original science fiction classic is planned to be done in two installments, with the film out this year fleshing out the first half, while the second film (no details yet released) will cover the remainder of the novel.

Dune is set to hit cinemas on October 22.