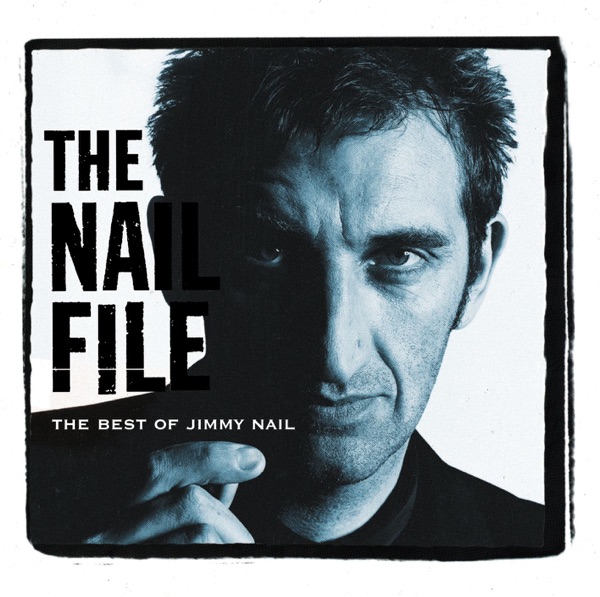 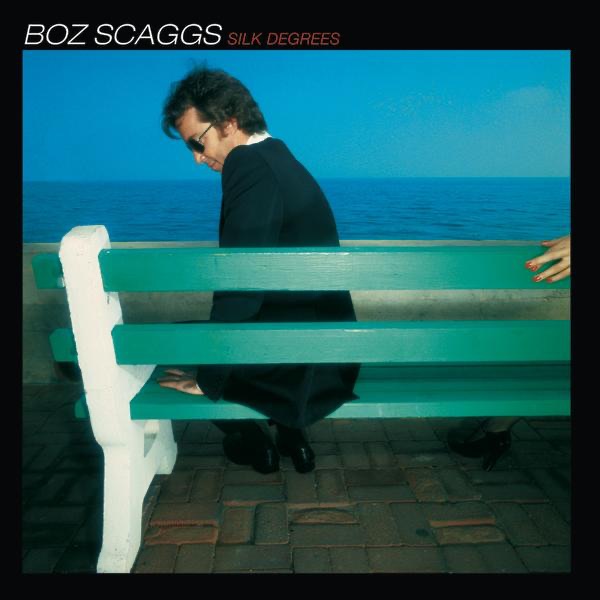 The iconic series Unsolved Mysteries is back. The docoseries that kept you up at night, is coming back to life.

If you were a huge fan of the Unsolved Mysteries TV series, which ran for 14 seasons between 1987 to 2010, then get excited because the eerie cold case drama is getting a reboot.

This time it’s getting some help from not just its co-creators but Stranger Things producer Shawn Levy.

Fusing signature elements from the original series with contemporary immersive, character-driven storytelling, the 12 new episodes are rooted in the experiences of ordinary people who have lived the unthinkable - from the trauma of a loved one's unexplained disappearance or horrific death, to the shock of a bizarre paranormal encounter. Alongside detectives and journalists, family members offer clues, present theories, and identify suspects, hoping one viewer holds the key to solving the mystery.

From the creators of the original docuseries, Cosgrove/Meurer Productions, and 21 Laps Entertainment, the producers of Stranger Things. Written by Netflix