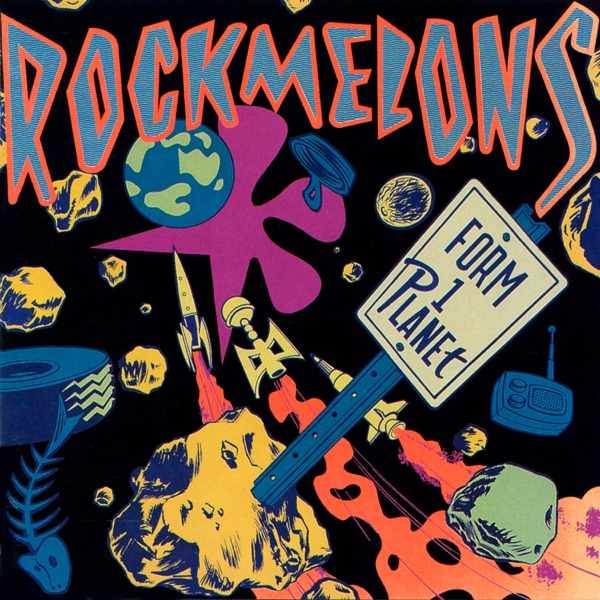 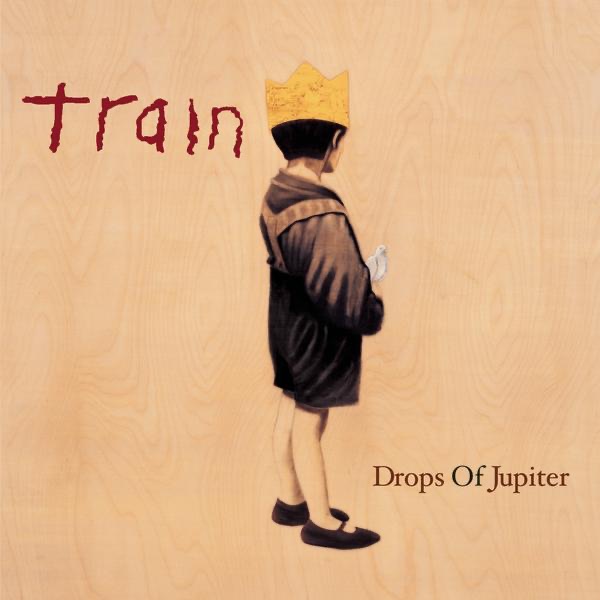 The sequel to Stephen King's The Shining is finally happening. So, what happened to little Danny Torrance?

After almost 30 years, we have a sequel to one of the most terrifying psychological thrillers to hit our screens.

Directed by Stanley Kubrick and starring Jack Nicholson, The Shining was an instant cult classic as struggling writer and alcoholic, Jack Torrance takes a job as a caretaker at the isolated Overlook Hotel in the Colorado Rockies. His wife and young son accompany him, but it isn't long before Jack starts getting taken over by the dark entities that reside there. But his son, Danny Torrance, has the gift of 'the shining'... psychic abilities that enable him to see into the hotel's horrific past.

In case you need a recap, here's the 1980 trailer for The Shining.

Doctor Sleep continues the story of Danny Torrance, 40 years after his terrifying stay at the Overlook Hotel in The Shining.

Still irrevocably scarred by the trauma he endured as a child at the Overlook, Dan Torrance has fought to find some semblance of peace.  But that peace is shattered when he encounters Abra, a courageous teenager with her own powerful extrasensory gift, known as the “shine.”  Instinctively recognizing that Dan shares her power, Abra has sought him out, desperate for his help against the merciless Rose the Hat and her followers, The True Knot, who feed off the shine of innocents in their quest for immortality.

Forming an unlikely alliance, Dan and Abra engage in a brutal life-or-death battle with Rose.  Abra’s innocence and fearless embrace of her shine compel Dan to call upon his own powers as never before—at once facing his fears and reawakening the ghosts of the past.