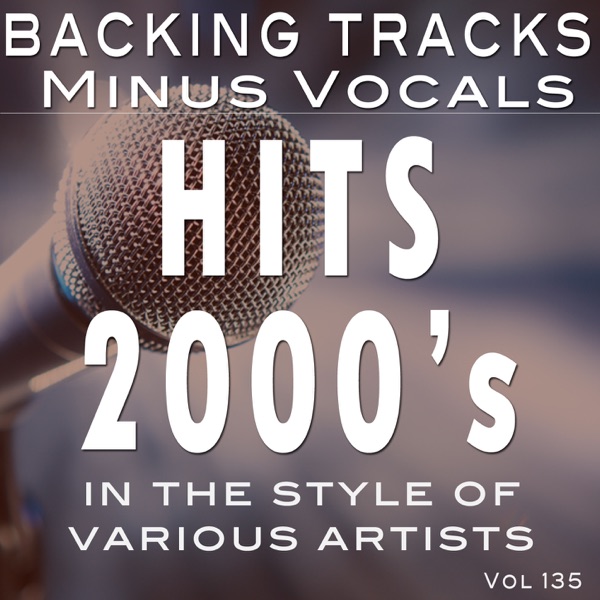 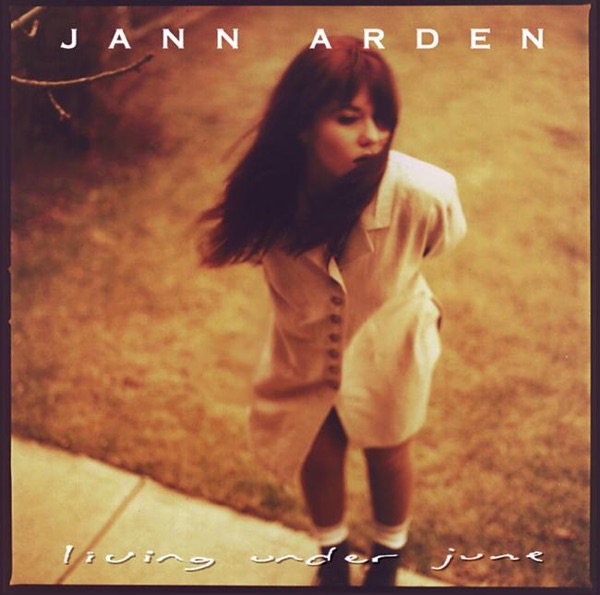 Watch the Lady Gaga inspired One World: Together at Home virtual concert Music brought the world together on the 18th of April and lifted spirits amid the COVID-19 pandemic.

The Lady Gaga-inspired One World: Together at Home concert aired on Sunday - online and on-air - with a star-studded lineup including appearances from Billie Eilish, Lizzo, Taylor Swift, Jennifer Lopez, Paul McCartney, The Rolling Stones, Oprah Winfrey, Keith Urban, Stevie Wonder and many, many more.

The event began with a six-hour live-stream on YouTube, Facebook and Twitter, then headed to prime time for two hours, with Gaga kicking off  televised proceedings with a welcome speech and a beautiful cover of the song Smile.

Stevie Wonder payed homage to his late friend Bill Withers with a moving version of his song Lean on Me.

Earlier on in the streaming section, our own Keith Urban performed Higher Love, backed by... himself. So good.

Deltra Goodrem is now totally on the word's radar as she blew up the internet with her performance of an original song called Together We Are One.

Lizzo gave a stunning rendition of Sam Cooke's A Change is Gonna Come.

Elton John proved he's still got it with his performance of I'm Still Standing, which was introduced by his good friends David and Victoria Beckham.

The legendary members of The Rolling Stones all patched in from home to give us this performance of You Can't Always Get What You Want.

Taylor Swift also performed one of her own songs titled Soon You'll Get Better which she wrote especially for the event, giving an emotional first time performance.

And while we're on the teen scene... Billie Eilish, backed by her brother Finneas on the keys, performed Bobby Hebb's song Sunny.

Can totally hear some Bond theme song minors in there!!!

This will go down in history as being on of the biggest global virtual concerts of all time with millions of viewers worldwide patching in at the time of streaming, and raising a total of $128 million (US) to fight the coronavirus.

There was LOADS more artists that performed over the 8 hour live streamed event, and if you'd love to watch the WHOLE thing from start to finish... then here it is.