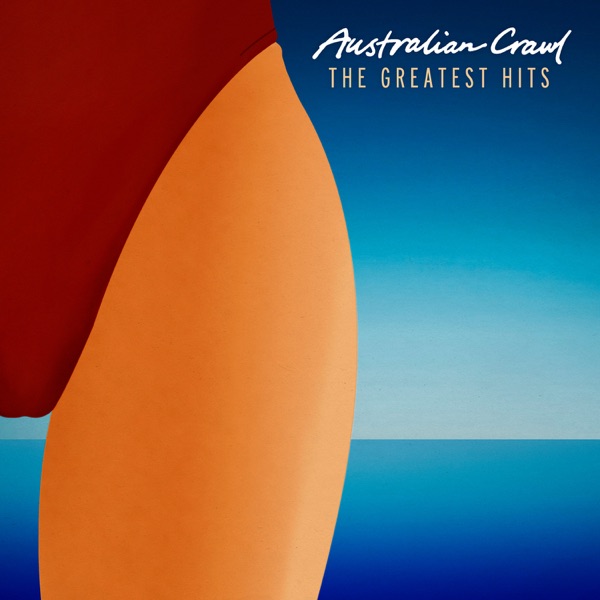 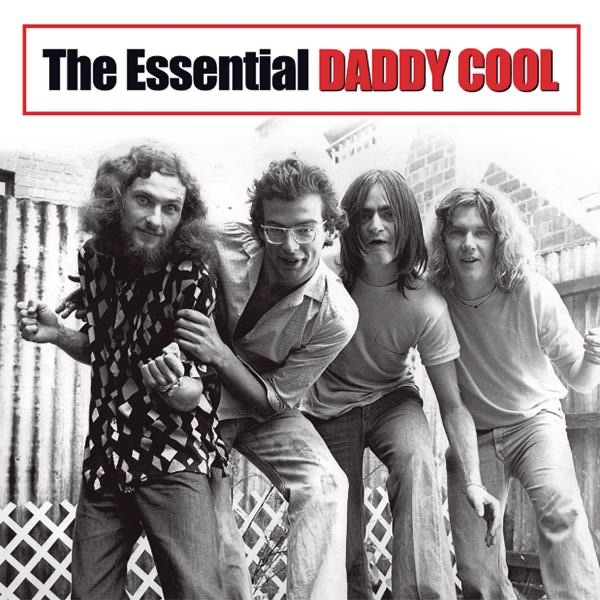 Injuries were the ultimate downfall for Bogut who will now miss the opportunity at a fourth Olympic games because of the COVID- 19 delay.

"I just can't physically and mentally get to 2021 with the way the body has been," Bogut said.

"I mean, I could, on a lot of painkillers and with a lot of physical and mental anguish, but it's just not worth it at this point in my career."

Bogut spent the last two seasons at the Sydney Kings and is one of the most recognisable names in Australian basketball.

The 36-year-old was the NBA number one draft pick in 2005, spent 14 seasons in the United States and won a championship with the Golden State Warriors in 2015.

"The last two years have been a real challenge for me just to get out of bed in the morning some days, let alone go to a training session or a game."