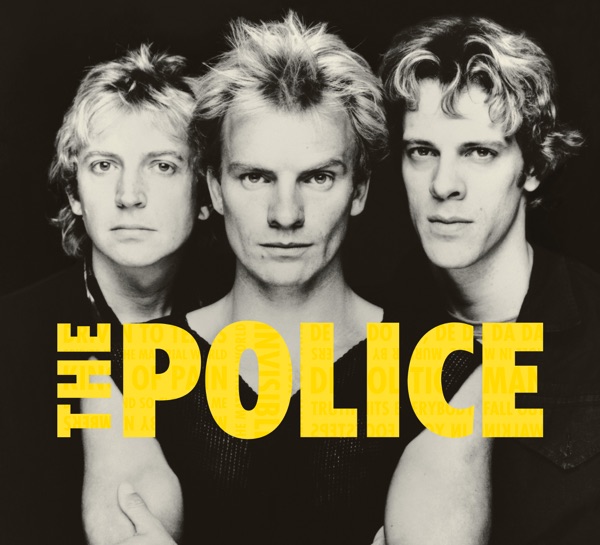 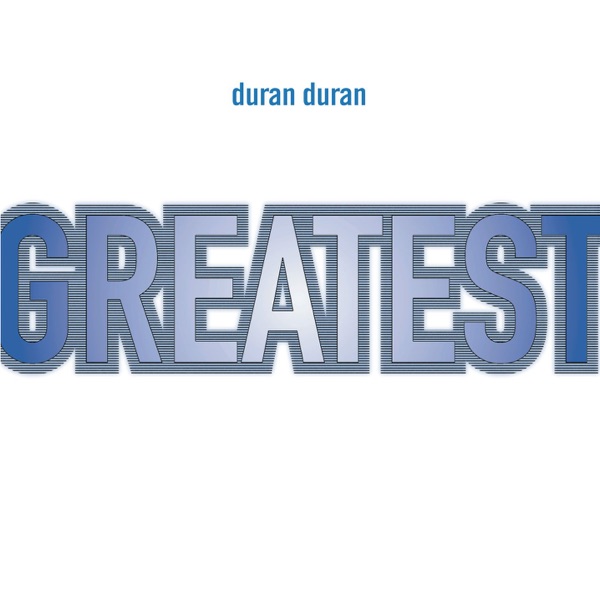 The Dockers have named VFL recruit Brett Bewley to make his debut against the Brisbane Lions on Sunday.

The 21-year-old is the only inclusion into the Fremantle side after Matt Taberner was ruled out for the remainder of the season.

Bewley who hails from Williamstown has averaged 21.5 disposals and four tackles in the past fortnight.

Cam McCarthy who was expected to be called into the side has been named as one of the four emergencies.