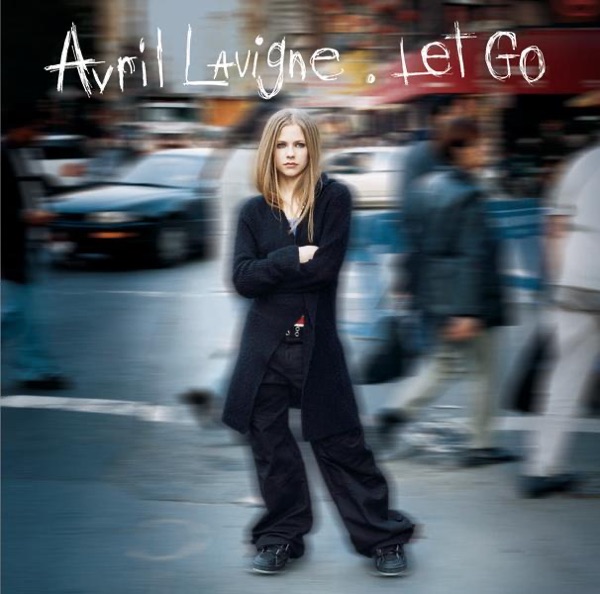 The Dockers have bounced back to the winners list keeping the Hawks at arms length to win by 15-points.

Off the back of solid performers from returning skipper Nat Fyfe who collected 31-disposals and David Mundy 25 possessions and seven clearances Fremantle recorded a 13.18.96 to 12.9.81 triumph.

However, Fyfe was off in front of goals kicking 0.6.

Coach Justin Longmuir said Fyfe put in plenty of work behind the scenes.

"I think it's going to be one of those things that just clicks for him, I really do. I think his technique is pretty sound, and once he gets one away, he'll be right."

Fremantle face the Crows next week at the Adelaide Oval.