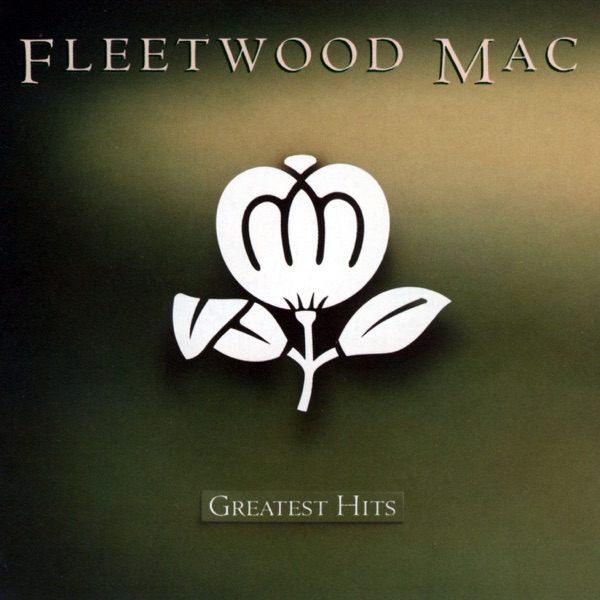 Brooksby played 14 games with the Suns between 2015-2017 and spent last season playing with South Adelaide in the SANFL.

Under the AFL's new rookie rules any formally contracted player do not need to be re-drafted.

The 28-year-old is 198cm and the Eagles believe he will be an adequate top-up.