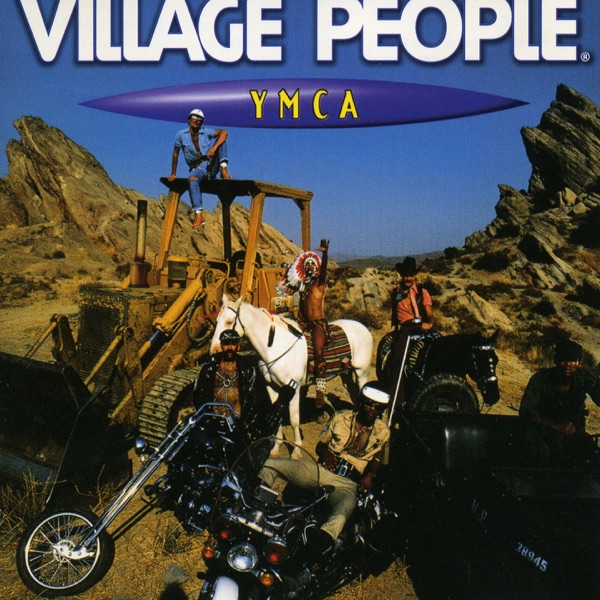 Eagles over run by Saints West Coast have given up eight straight goals to turn a 33-point lead into a 20-point loss to the Saints.

“We thought St Kilda’s pressure was there all night,” Simpson said.

“It elevated in the second half and we couldn’t handle it.”

Veteran Shannon Hurn suffered a calf injury during the early stages of the match and Simpson he would be sent for scans.

“We’ll get it scanned. Soleus’ aren’t terrible but it probably rules you out for a week or two.”