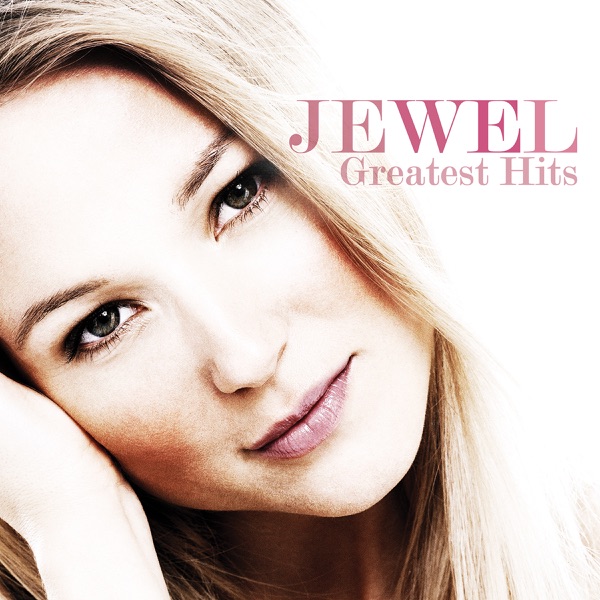 Now Playing Jewel You Were Meant For Me 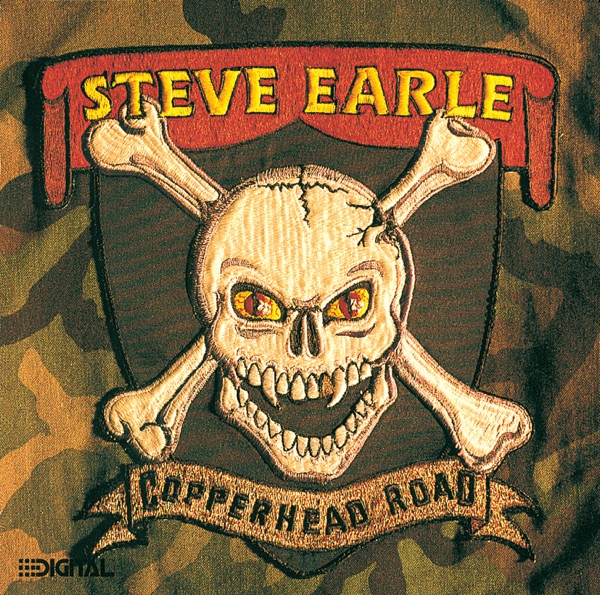 UPDATE: Ashes to go ahead England have confirmed they will be heading to Australia this summer for the much hyped Ashes.

England's concerns were eased as Regional Victoria will play a role in hosting families during the Christmas and New Year periods.

A link up occurred between Cricket Australia CEO Nick Hockley and ECB staff to help nut out some of the details.

It in uncertain whether Perth will host their Test match as scheduled with current border restrictions with Cricket Australia unlikely to want to move matches around.

England's players want their families to be able to travel with them to Australia, at least over the Christmas period, as well as wanting clarification on what type of bubble situation they will be subjected to while in Australia.

However, it added that the board would meet again this week to "determine whether the conditions in place are sufficient for the Tour to go ahead".