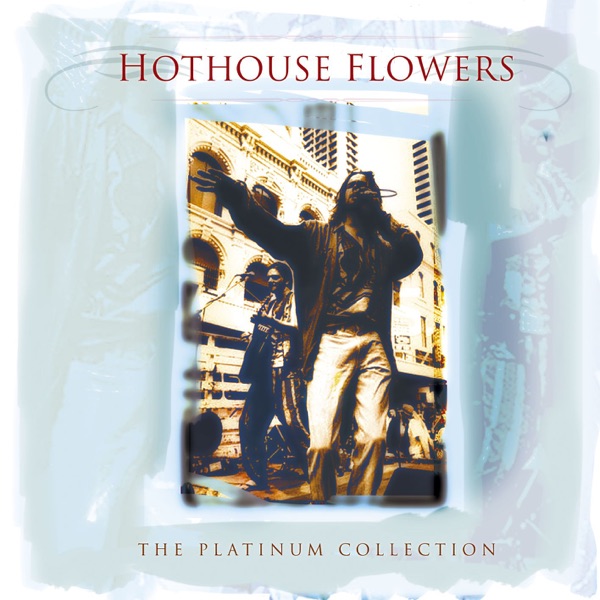 Now Playing Hothouse Flowers Give It Up 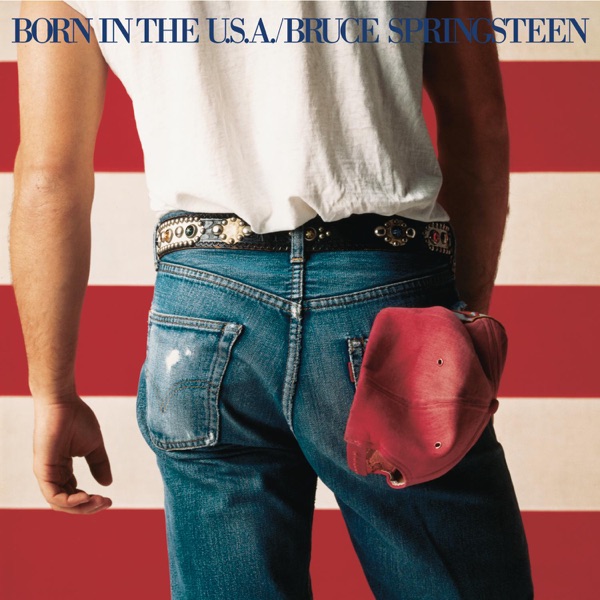 Neil Kilkenny and Perth Glory will go their seperate ways at the end of the A-League season.

Glory coach Richard Garcia confirmed the news in the aftermath of Perth's 3-1 win over Western United.

"Killa's a great individual player, but the team and the club are moving in one direction, and he's moving in another," Garcia said.

"We spoke calmly about it. It was a good conversation. He's a good professional, and he'll continue to work hard this season.

"I feel like the guys who have come in have done well. It's got nothing to do with youth, it's got to do with performance.

"We want to be moving towards growth as a group as well as a club. That's probably the biggest thing."

Wednesday night's win over United keeps the Glory's finals hopes alive, now six-points away from sixth spot and are back at home taking on Western Sydney Wanderers on Sunday.