Now Playing The Pretenders Don't Get Me Wrong 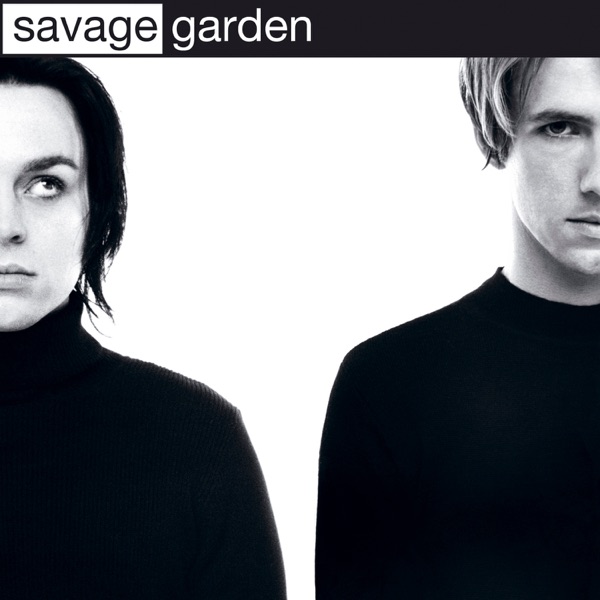 Recently Played Savage Garden To The Moon And Back
Listen Live Mandurah Magic have failed to overcome a slow final quarter on the road losing by five-points to the Goldfields Giants.

After trailing by 17-points at quarter-time the Magic fought back to be behind by just six-points at the main break.

Mandurah continued to fight during the third and were able to level the score up at 69-69 turning for home.

The Giants executed the crucial moments better in the last as they recorded a 93-88 triumph.

Marvin Smith II top scored with 30-points for the visitors and Shaun Stewart contributed with 23-points.

The Magic sit second last on the SBL standings with just six-points from the season to date.