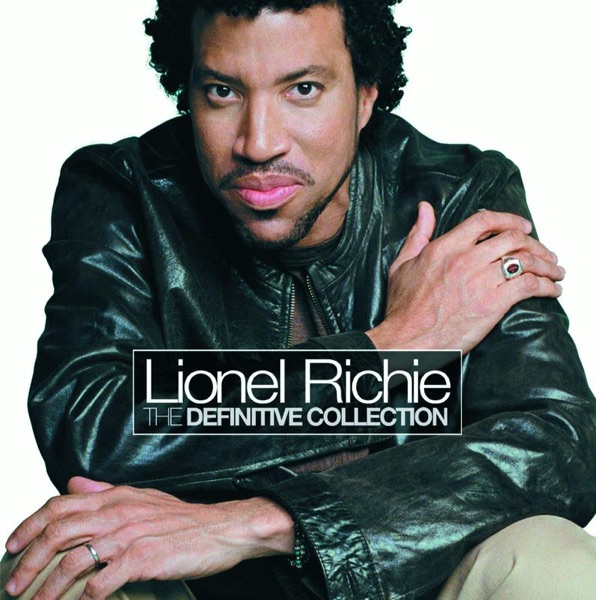 Ole Gunnar Solskjaer has been sacked has Manchester United manager following the sides 4-1 loss to Watford.

A string of poor results has eventually forced the clubs hand despite weeks of hesitation from the powerhouse identity.

United had slumped to seventh on the Premier League table, 12-points behind ladders leaders Chelsea.

Solskjaer was dismissed on Sunday, despite having signed a three-year contract extension less than four months ago, with an option for a further year, until 2025.

The United press release said: "Ole will always be a legend at Manchester United and it is with regret that we have reached this difficult decision,"

"While the past few weeks have been disappointing, they should not obscure all the work he has done over the past three years to rebuild the foundations for long-term success.

"Ole leaves with our sincerest thanks for his tireless efforts as manager and our very best wishes for the future."