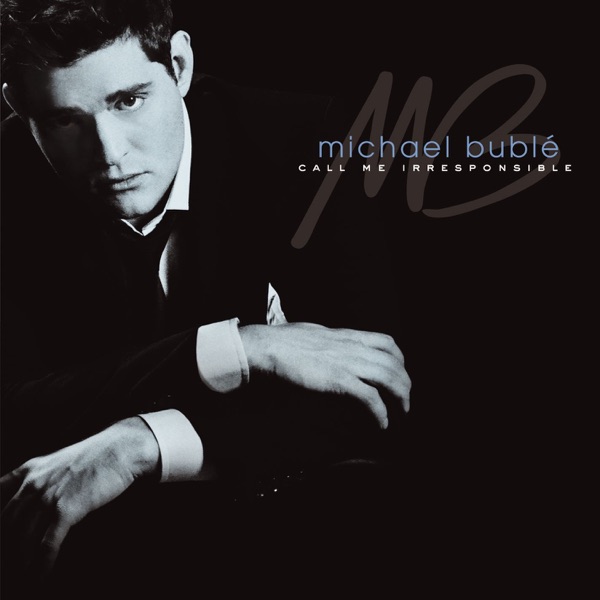 Mandurah City will push their claims for a top three birth with a fortnight to go in the State League division one competition.

Coach Kris Donnall full of praise for his team that defeated Fremantle City 3-1 on Saturday.

"I thought we played really really well, it was a young side that we put out especially the young lad up front Taylor who scored a double." Donnall said.

"We've had a couple of players out with injury long term now so we've decided to bring through a lot of the young boys and they've definitely come out and did a job so it's been good to watch."

Donnall believed there was no reason not to continue to provide youth those opportunities before the season ended.

"There's two games left so we are going to back them, two games left and that could see us in the top three and that's the sort of area we want to be in."

Mandurah City face Joondalup United away from home on Saturday.