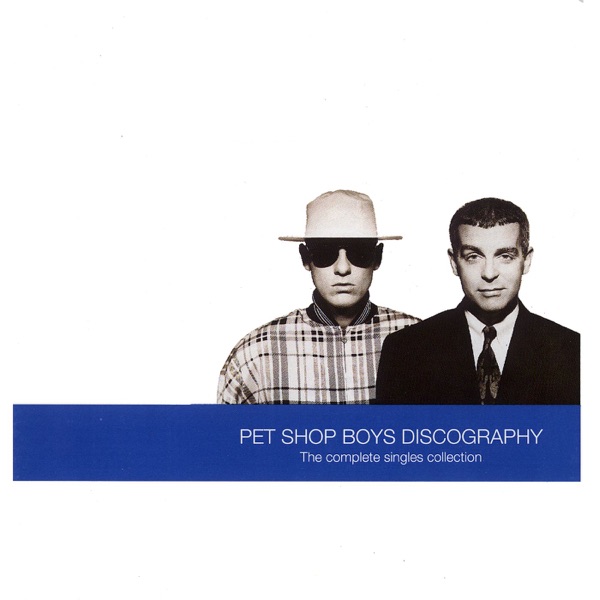 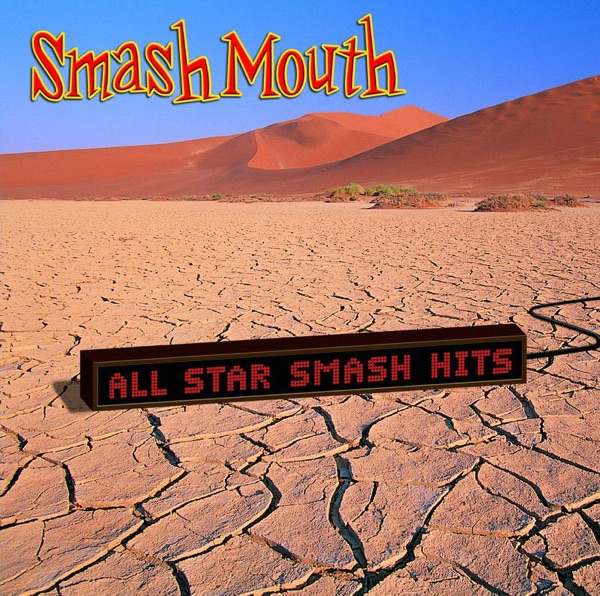 Mandurah Mustangs have joined Centrals in fourth place on the Peel Football League ladder after rolling the Blues on the road by 51-points.

The visitors piled on nine goals to one in the second half of the game after leading by just five-points at the main break.

Mandurah's win means there is now four games between the top five and the rest of the competition.

Rockingham boosted their already strong percentage thumping Halls Head by 105-points, Pinjarra didn't have it all their own way getting over the line in the final quarter against South Mandurah by 25-points.

Falcons full-forward Brad Holmes playing his last game for the season after accepting a contract to play for Kambalda in the Goldfields Football League.

In the other game of the round Baldivis accounted for Waroona by 27-points.