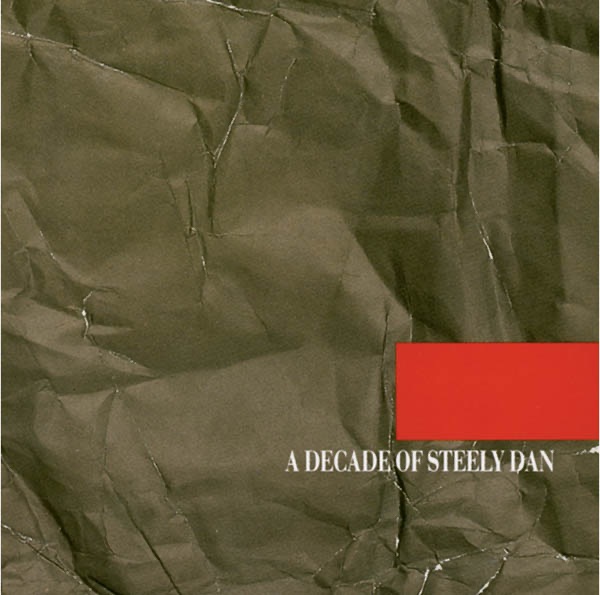 Serious questions remain over Perth's status to be able to hold the final Ashes Test of the summer.

WA's border controls could well prevent the match being played at Optus Stadium as the fourth Test played immediately beforehand is scheduled to be held in Sydney.

“From my understanding of the border rules at the moment, and if the Test team came into Queensland, which they currently plan to do, they’d have to quarantine,” Colbeck told 6PR Radio.

“We’ve had to do a lot of work to organise quarantine arrangements for the cricketers coming to Australia. We want the Ashes tour to go ahead.

“But I’d say there’s serious questions about whether or not there would be a Test match in Perth this summer.”

Tasmania would be the likely alternative if Perth could not host the fifth Test.