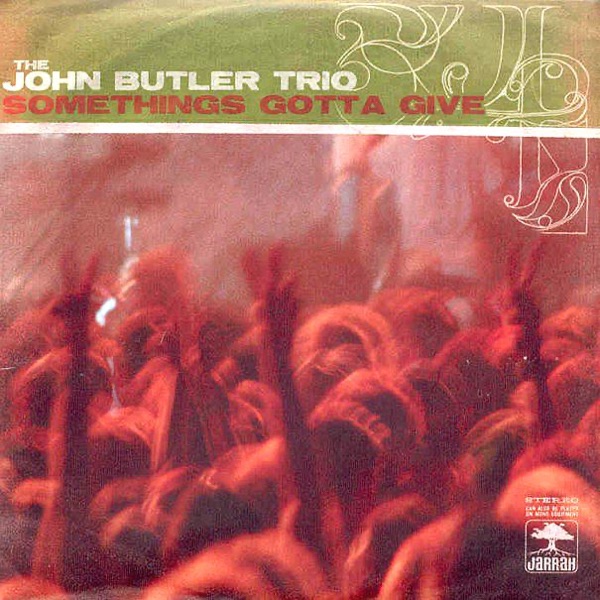 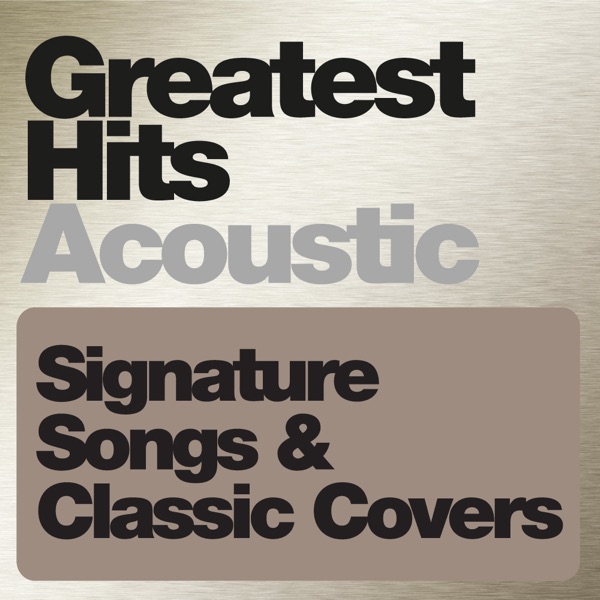 WA product Marlion Pickett will make his debut on the biggest stage of them all the AFL Grand Final.

Pickett replaces Jack Graham who was ruled out with a shoulder injury after the preliminary final win over Geelong.

Pickett could become a life member of the Tigers following just one-game if they win the flag after a change of the club's constitution.

Richmond grant life membership to the club immediately if they win a premiership.