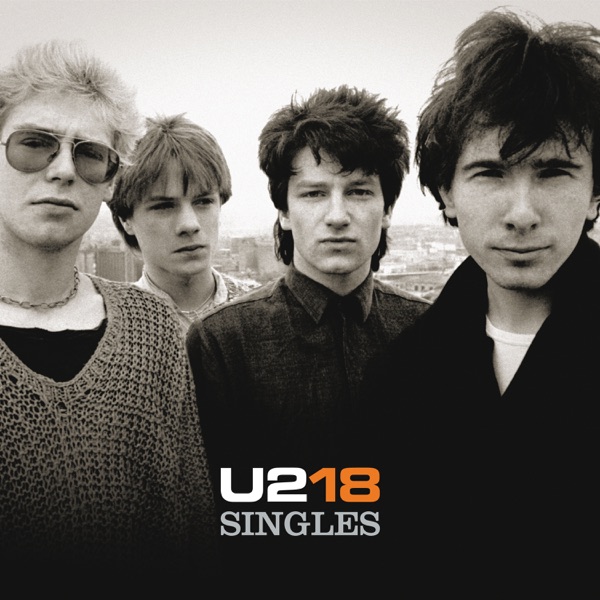 Now Playing U2 Pride (In The Name Of Love) 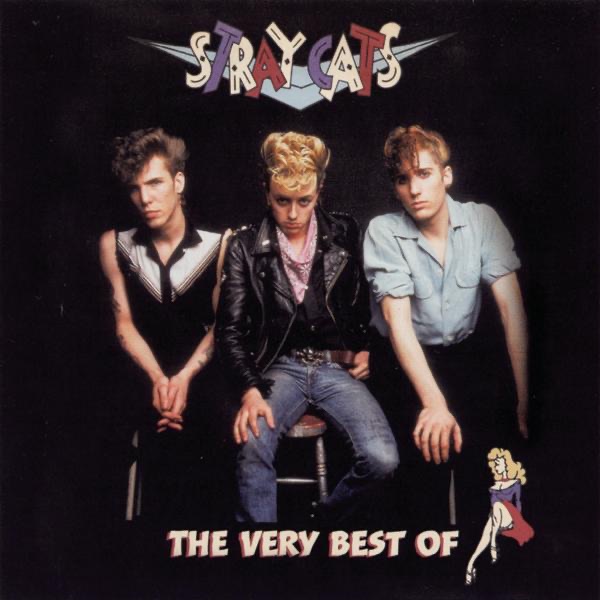 Sandilands to hang up boots Sandilands will play a farewell game this Saturday night when Fremantle meet Essendon at Optus Stadium.

Batting calf injuries was the significant contributor to deciding to call time on his career.

“It’s been a really frustrating year in terms of not being able to play enough footy. The body is at the point now where I can’t get enough kms in the legs to be fit enough.” Sandilands said.

“(The farewell game) is probably not about me, it’s about being able to say thank you to the people who have done so much (for me) along the way and have been able to help me out and to get me to where I am now.

“To be able to go out there on Saturday night and say one last thank you to all the fans, who have been riding the highs and lows along the way as well, it will be pretty special.”