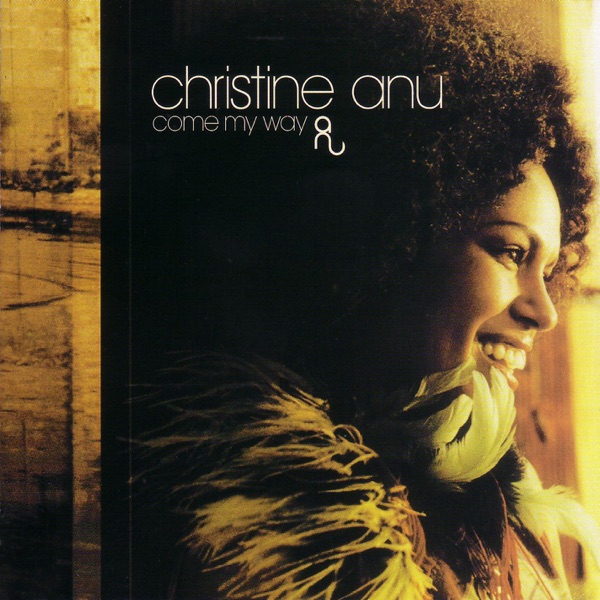 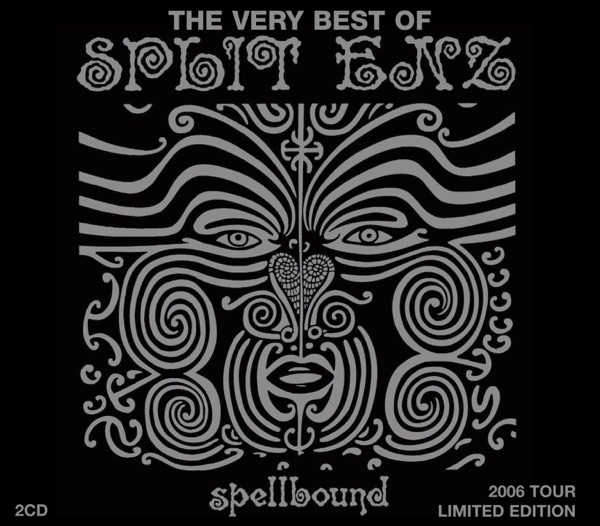 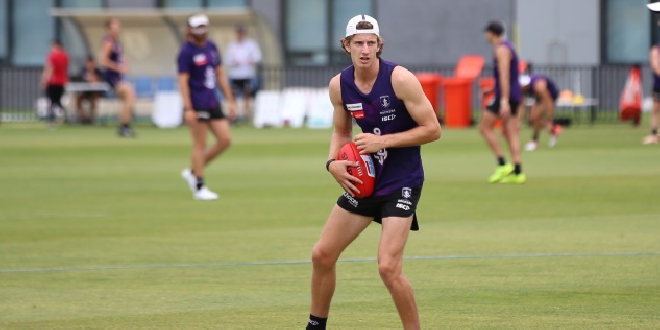 Sam Sturt booted five goals for Peel Thunder to stake his claims for a Dockers call up.

The 20-year-old at half time had already kicked four majors from just four kicks.

Sturt originally from Victoria was selected pick 17 in the 2018 national draft.

Coach Justin Longmuir recently on Nine Radio said Sturt was probably one that a lot of people have forgotten about.

“He can play out of the goal square and also up high. He gives us a marking target and is really good at ground level as well for someone his size.

“The ankle injury hung around for a lot longer than we anticipated and he seems to be on top of it.

“He trained really well and he looks really fit. Fingers crossed he can get a good run at it.”