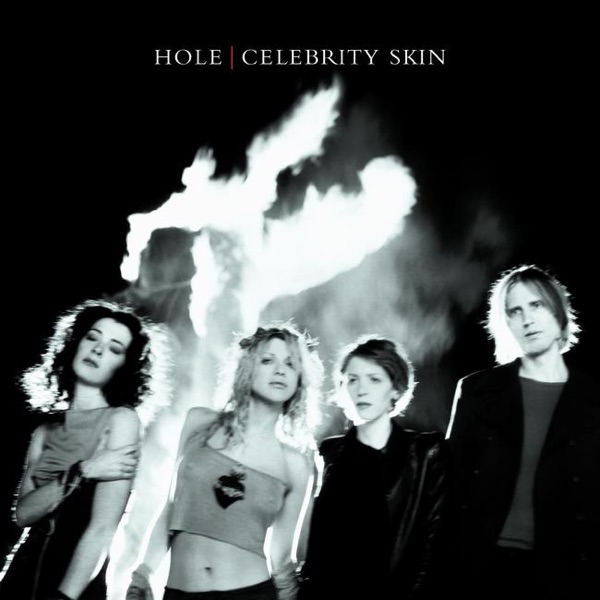 Peel Thunder went down by just five points in the decider. PIC: ShazzaJPhotography

Peel Thunder's hopes of making it to their third straight WAFLW premiership are over after suffering a five point loss to Swan Districts at Lane Group Stadium on Sunday.

"The Swans were very good on the day, we just didn't take our opportunities," he said.

Markham said while the loss was disappointing he's still proud of the way his side has played over the season.

"I'm always proud of the girls, they've had a really good season," he said.

"Really disappointed obviously not to go any further."

Peel's under 18s women's side will play in a preliminary final against South Fremantle in the Rogers Cup competition on Sunday, June 26 at Revo Fitness Stadium.