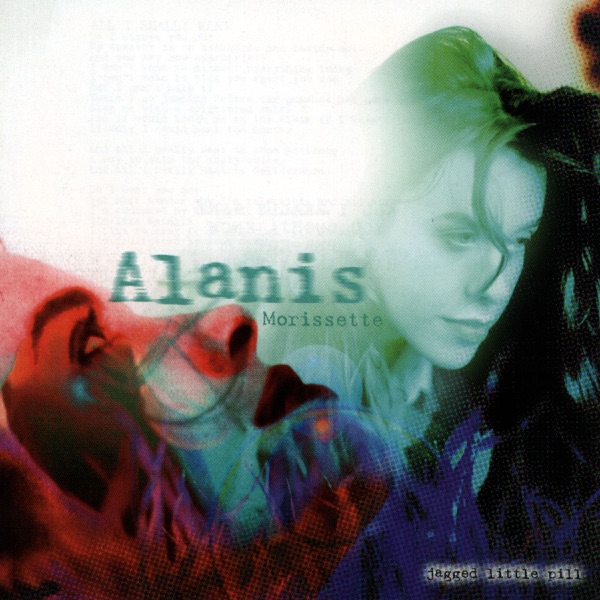 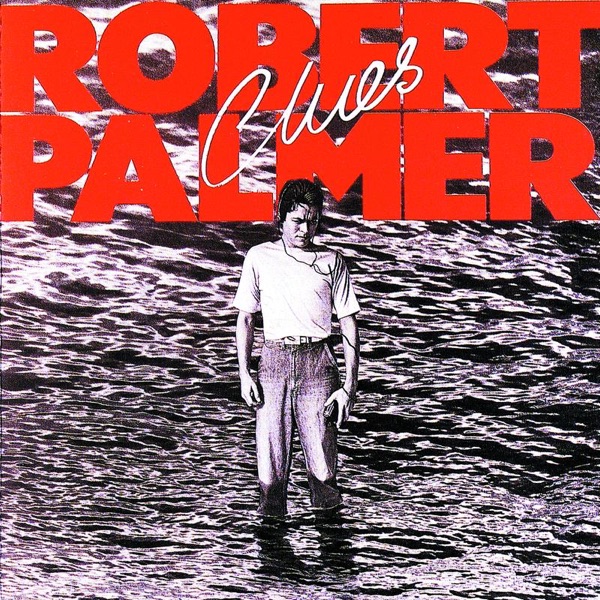 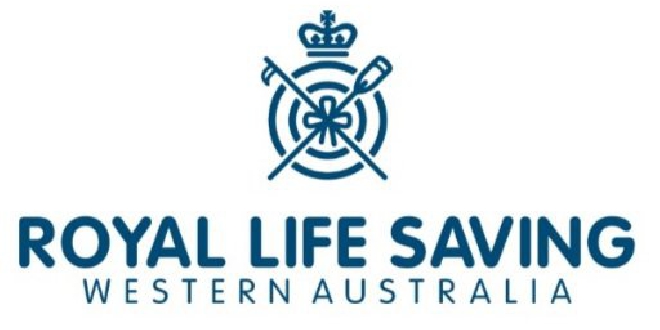 61 heroic individuals will be recognised for outstanding acts of bravery in the 2020 Royal Life Saving Bravery Award tonight.

The awards aim to identify and reward people in our community who have taken extraordinary actions to save, or attempt to save, another person's life.

Dawesville residents Alison Rowley and Helen Deller will both receive a gold medallion tonight for their actions in March.

Helen came across a woman who had collapsed at Melros Reserve, placing her in the recovery position and calling 000.

Her daughter Alison assisted in performing chest compression for over 20 minutes until an ambulance arrived.

Ben Cox and Joanne White from Rockingham will also receive awards after rescuing a man who suffered a seizure and fell off the Palm Beach Jetty.

Jo rescued Allan from the water after he hit his head on the jetty on the way down, while Ben called 000.

Joanne will receive a gold medallion for her actions and Ben will get a gold star.

“These individuals are an excellent example to all Western Australians and show how vitally important it is to obtain lifesaving skills," he said.

"They’ve applied their skills to save another’s life, showing bravery and commitment in doing so, and deserve our highest recognition.”