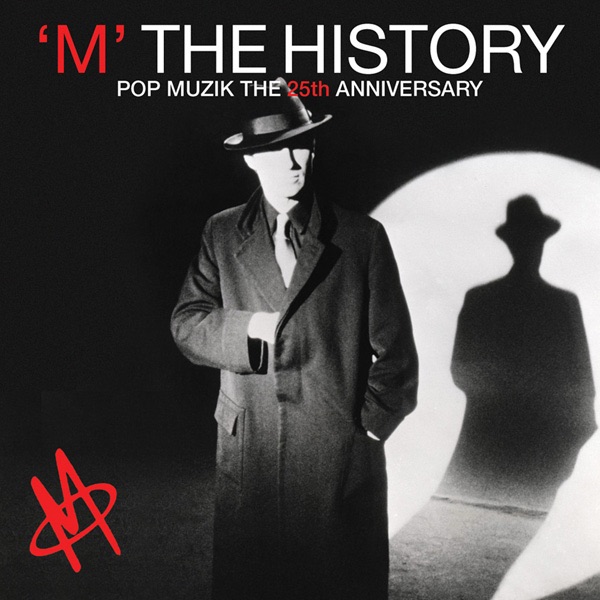 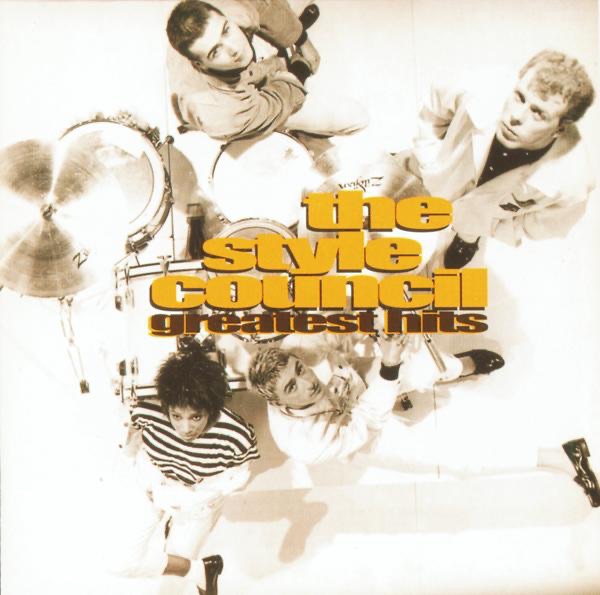 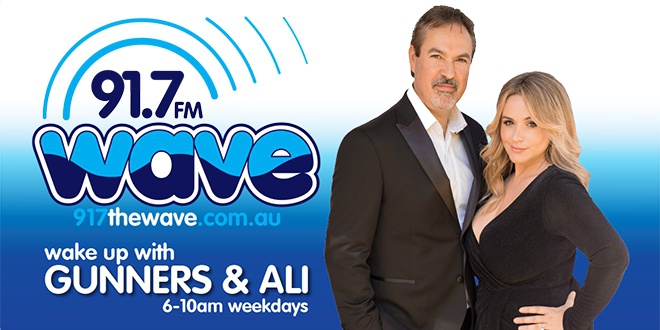 Wake up with Gunners & Ali for Breakfast!

Gunners joined Ali on air in November 2014 and he has been losing sleep ever since, literally – with a 4 am wake up call.

The dynamic breakfast duo have a contrasting style... think sweet and sour, black and white, ice and fire, young and old… you get the picture.

Gunners enjoys lots of things but at the top of the list would be watching YouTube video's of people falling over awkwardly and maybe hurting themselves a little bit... or a lot.

Living the Mandurah lifestyle lends itself to marine activities, so Gunners bought a boat. Well, he wanted to buy a boat but his bank account said, "buy the fishing rod instead, it's just like a boat, only it's a fishing rod..." so he bought a fishing rod. He likes the idea of fishing but hasn't gone yet. Classic Gunners.

Ali is blessed with the gift of the gab and was forever getting in trouble for talking at school. Now she gets paid for it.

With a background in Musical Theatre and performing, Ali isn’t shy to take to a microphone including hosting major local events such as the Mandurah Crab Fest, Children's Festival, Stretch Festival and many corporate fundraisers. When Ali isn't singing, talking on air or drinking good coffee, she is a mumma to three gorgeous children.

Combining dry humour and witty repertoire, Gunners & Ali have honed their banter with just the right amount of sarcasm, warmth and self-deprecation.

With popular segments such as On this Day, Entertainment Goss and Ali’s Random Facts  – start your morning right – Breakfast with Gunners and Ali, weekdays from 6 am on the all-new,  91.7 The Wave!