Recently Played Deee-Lite Groove Is In The Heart
Listen Live 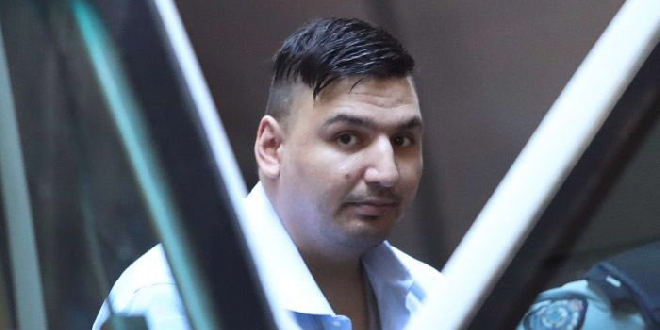 James Gargasoulas, 28, sped along a footpath in the CBD in a drug-induced psychosis. PIC: Nine News Melbourne/Twitter

A driver that mowed down pedestrians on Bourke Street in Melbourne last year has been found guilty of murdering six people and injuring 27 others.

On Tuesday, it took the jury just 57 minutes to hand down their verdict in the Victorian Supreme Court.

According to Nine News, Gargasoulas told the court yesterday that he was sorry for his actions and hadn't intended for anyone to die.

But, he understood that "in a sense, yes", he knew when he was doing it that was the probable outcome." 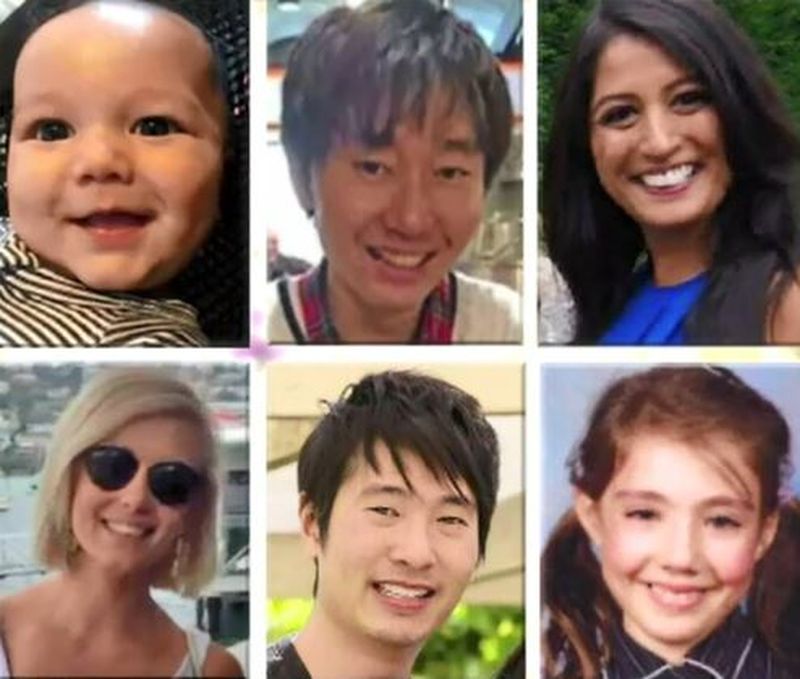 The victims of the Bourke Street rampage. (AP/AAP)