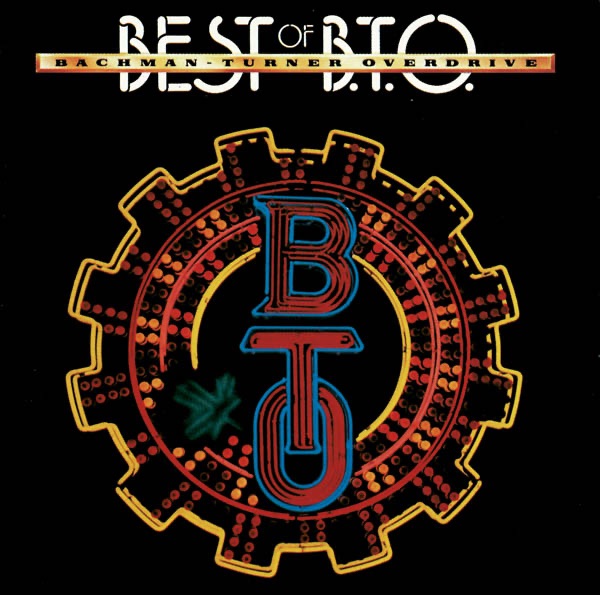 Now Playing Bachman Turner Overdrive You Ain't Seen Nothing Yet

Car found burnt out after armed robbery in Meadow Springs 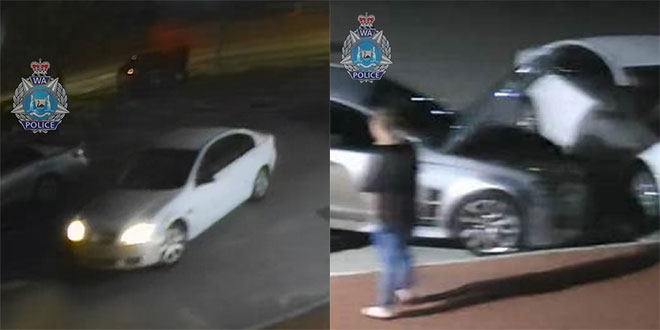 Mandurah Detectives have released CCTV footage of two men who they believe will be able to assist them in their investigation into an armed robbery in Meadow Springs.

Around 11:30pm on September 26, a 17-year-old was approached by a man who stated he had a flat car battery and needed help with a jump start.

The young man pulled his silver Holden Club Sport next the the man's white Holden sedan.

A second man then approached the victim threatening him with a knife before getting into the Holden Club Sport and drove off.

It's believed the while Holden sedan followed after the stolen vehicle.

The victims car was found a few hours later burnt out in Quindanning.

Police have released CCTV images of two men who they believe may be able to assist them with their investigation. 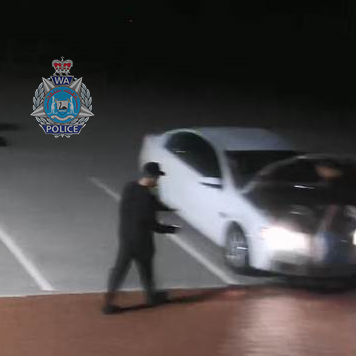 Detectives are asking for any dash-cam footage from the vicinity as well as any witnesses in the area at the time.

If you have any information about the identity of these men or details of this offence please contact Crime Stoppers on 1800 333 000 or report online at www.crimestopperswa.com.au. You can remain anonymous if you wish and rewards are available once charges are laid.