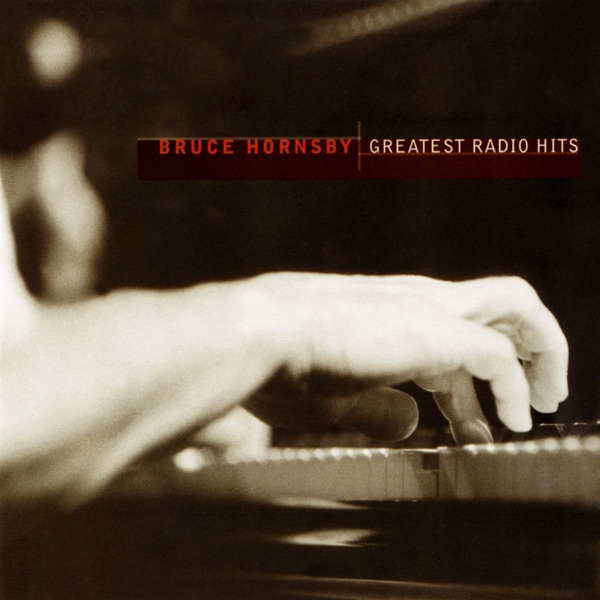 Now Playing Bruce Hornsby And The Range Every Little Kiss 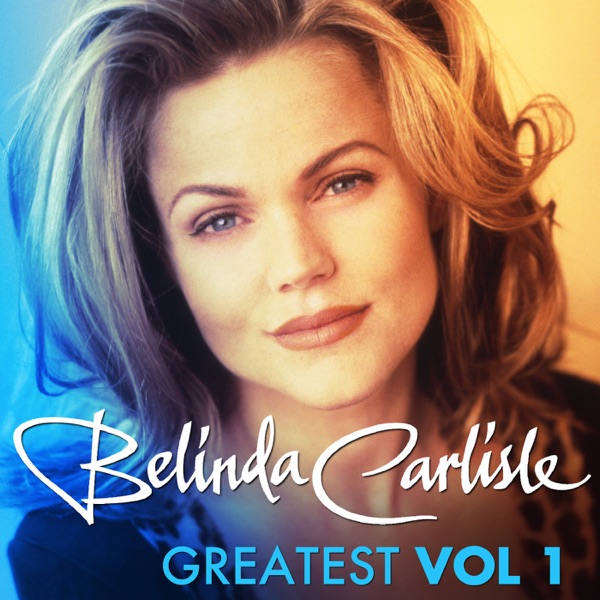 Mandurah Detectives have charged three people in relation to a series of incidents in the Mandurah area on Monday 13 April 2020.

Incident 1: About 8:00pm multiple shots were fired at a phone box at the intersection of Waterside Drive and Leslie Street, Dudley Park. No one was injured, however nearby residents feared for their safety.

Incident 2: About 8:45pm a group of people forced their way into a residence on Steerforth Drive, Coodanup. At the time, members of the group were armed with weapons including a firearm, a tomahawk and a golf club. It will be alleged shots were fired inside the house. A female occupant ran from the residence in fear. It will be further alleged a man who was visiting the residence was struck with the butt of the firearm, had rounds fired at his feet, was struck with a golf club and was stabbed with a broken golf club. He suffered several serious injuries including broken bones and a punctured lung.

Incident 3: About 10:00pm a group of people forced entry to a residence in Killarney Retreat, Meadow Springs. At the time, members of the group were armed with weapons including a firearm and a tomahawk. A shot was fired inside the house and one of the residents was attacked with a baseball bat.

The three men have each been charged with 17 serious firearm, home burglary, assault and other offences relating to the three incidents.

They were refused bail and are due to appear in the Perth Magistrates Court today, Wednesday 24 June 2020.