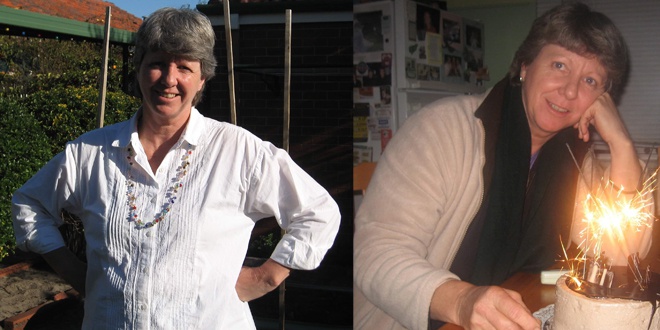 Have you seen Dianne Barrett?

The search area is bound by Thomas Road, Mounsey Road, and Wellard Road.

Concerns were raised by a neighbour on May 24 after he noticed he had not seen Dianne for some time.

She was last seen at Bunnings in Rockingham around 7pm on May 11.

It is currently at her house on Ridley Way South in Medina, but police cannot confirm its movements around the time that Dianne was last seen.

Police are hoping to speak to anybody who may know Dianne and has had contact with her around that time.

Anyone with information is asked to call police immediately on 131 444.