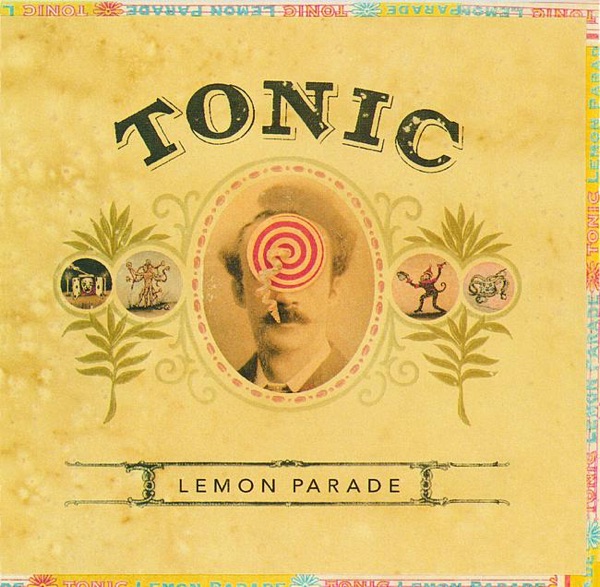 Now Playing Tonic If You Could Only See 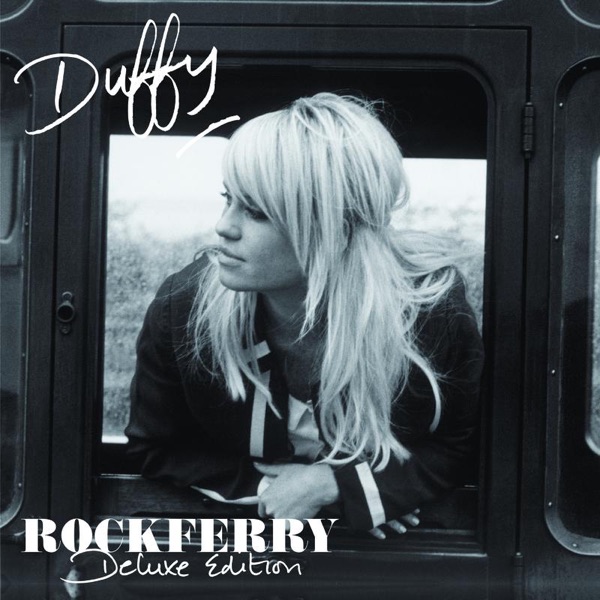 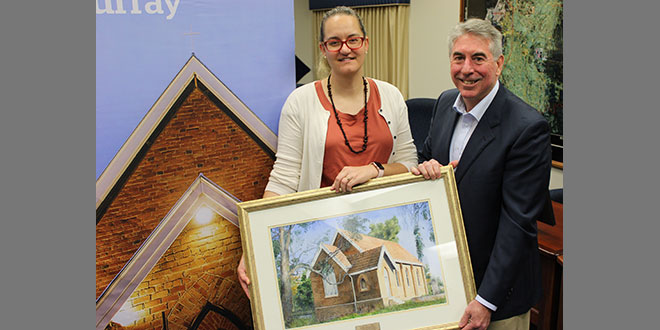 On Tuesday 30 June, recipients of the 2020 Western Australian Heritage Awards were announced, with the Shire of Murray named winner in the category of “Contribution by a Public or Private Organisation’, over other category finalists including the City of Cockburn, City of Kalgoorlie Boulder and Margaret River Busselton Tourism Association.

According to Shire President Cr. David Bolt, the award recognises Murray’s proactive approach to the management of its heritage places.

“The award is as much an accolade for the community’s commitment and desire to preserve the district’s character and heritage assets, as it is for the Shire of Murray in the development and delivery of plans and initiatives to this effect.

“Through collaboration with our community and local businesses, we continue to achieve monumental heritage milestones and have set the benchmark for the sector,” Cr. Bolt said.

Since 2011 the Shire has been a nominee in the State Heritage Awards seven times, was a winner of similar awards in 2016 and 2017 and won the Conservation of a Non-Residential Place Award for the restoration works of Edenvale Homestead’s west wing in 2013.