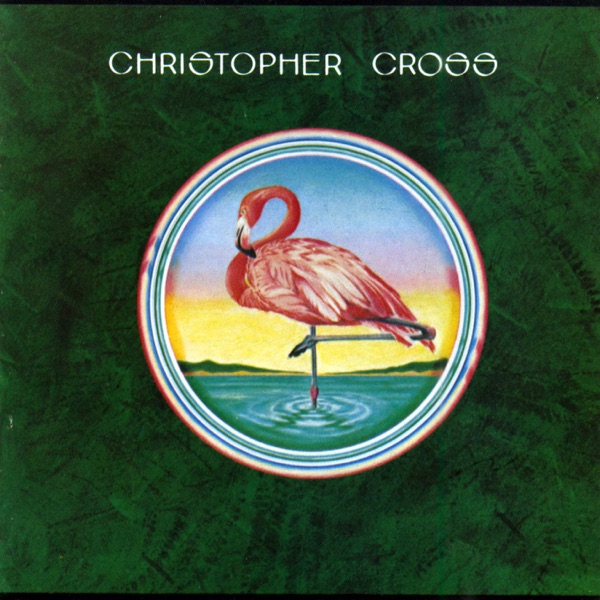 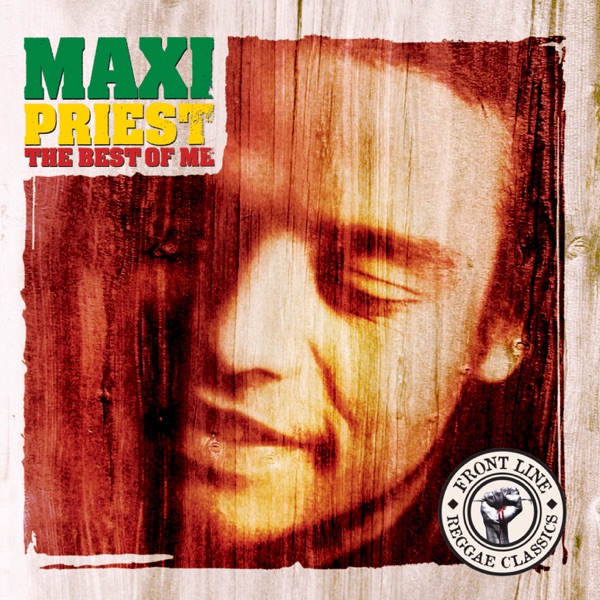 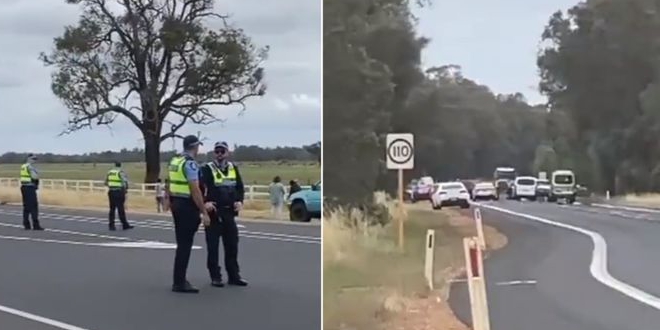 Two people have been killed, including a two-year-old, in a crash along South Western Highway in North Boyanup yesterday afternoon.

Around 2:45pm, a black Ford Territory collided head-on with a red Nissan X-trail and a silver Mazda 6 sedan which was travelling behind the Nissan.

As a result of the collision, the Nissan X-trail and Mazda sedan left the road while the Ford with six people inside came to a stop in the middle of the highway.

The driver of the Ford, a 57-year-old woman, and a two-year-old child died as a result of injuries received in the crash.

A 30-year-old passenger received critical injuries and was conveyed to Bunbury Regional Hospital for treatment.

Three other passengers of the Ford, all children aged between three and 12 years were taken to Bunbury Hospital with minor injuries.

The driver of the Mazda, a 39-year-old woman, was airlifted by the RAC Rescue helicopter to Royal Perth Hospital with critical injuries.

A six-year-old child who was a passenger in the Mazda was conveyed to Bunbury Hospital for medical treatment.

The driver of the Nissan X-trail, a 54-year-old woman and her 74-year-old female passenger, received minor injuries and did not require medical treatment.

Major Crash investigators would like to speak to anyone who saw the crash, or the three vehicles involved travelling in the area prior to the crash.

Anyone with information or dash-cam vision relating to this crash is asked to contact Crime Stoppers on 1800 333 000 or report online at www.crimestopperswa.com.au.