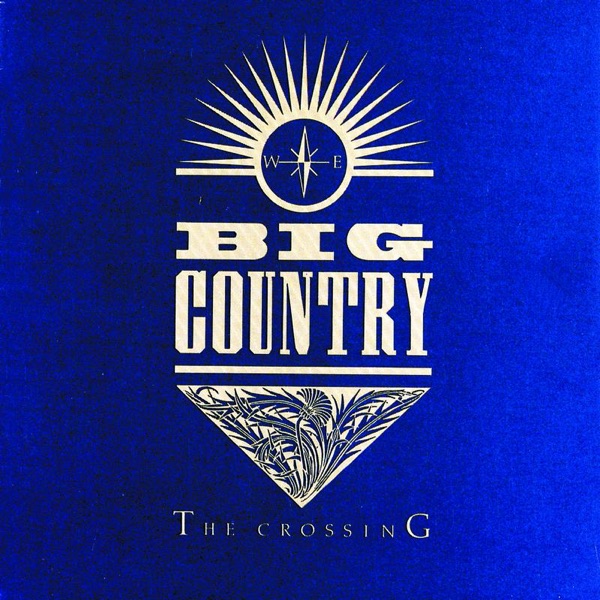 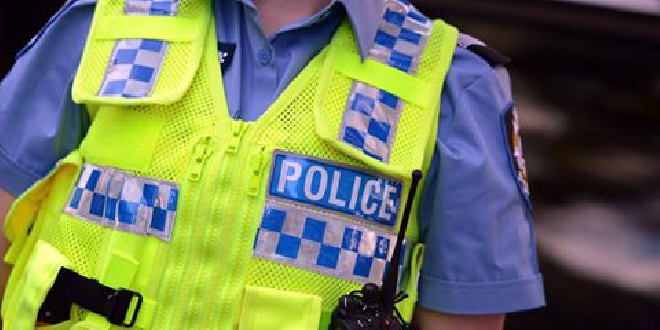 Serious and Organised Crime Division detectives have charged four people as a result of two recent operations targeting the transportation of illicit drugs and cash across the state border.

In the first incident, a 37-year-old man has been charged following the seizure of more than 14kg of Methylamphetamine and over $3.6 million cash when a truck was stopped in Meckering January 29.

It will be alleged, around 7:20am a truck bearing New South Wales registration plates was stopped on Great Eastern Highway in a Vehicle Search Authority area .

A police narcotic detection dog was deployed and indicated the presence of money or drugs.

The truck and its trailers were subject to a search where it's alleged 14.6kg of Methylamphetamine and $3,641,220  cash was located.

The driver of the vehicle has since been charged with possession of a prohibited drug with intent to sell or supply (Methylamphetamine) and laundering property/money from proceeds of major offence.

The 37-year-old was refused bail and will reappear in the Perth Magistrates Court February 15.

The second incident lead to three people being charged following the discovery of close to $4.5 million cash and more than 160kg of Methylamphetamine after a truck was searched in Fairbridge.

On February 3, around 2:50pm detectives attended a truck bay on South Western Highway in Fairbridge and searched a truck with New South Wales registration plates.

It will be alleged four suitcases containing $4,498,990 in cash were located before being seized under proceeds of crime legislation.

Shortly after, two vans which had been seen being loaded with boxes from the truck were intercepted by police and searched.

15 boxes were allegedly pulled from both vans where a total of 163kg of Methylamphetamine was seized.

A 40-year-old man from New South Wales, who is accused of driving the truck, has been charged with a string of offences including laundering property/ money from proceeds of major offence.

A 51-year-old from South Yunderup, who is accused of driving one of the vans, has been charged with several offences including possessed a trafficable quantity of Methylamphetamine with intent to sell or supply it to another.

A 30-year-old man from Floreat, who was driving the second van, has been charged with possessed a trafficable quantity of Methylamphetamine with intent to sell or supply it to another and reckless driving (to evade police).

All three men were refused bail and appeared in the Perth Magistrates Court February 4.

They will reappear in the Mandurah Magistrates court on Friday, February 29.

“Last year, in 2020, WA Police Force made several significant drug and cash seizures, including the seizure of $13.15 million from one truck alone." he said.

"Our efforts in targeting the movements of illicit drugs and cash across the state border remains a priority for detectives from the Serious and Organised Division.

"In the last six months more than $40 million cash has been seized from serious and organised crime groups, significantly impacting on their ability to recycle the cash into further drug trade activity.

“Every person involved in the distribution of drugs, from the top of the drug syndicate to the bottom, play a role in spreading the misery of Meth on our streets and they can all expect to be a focus of our operations."