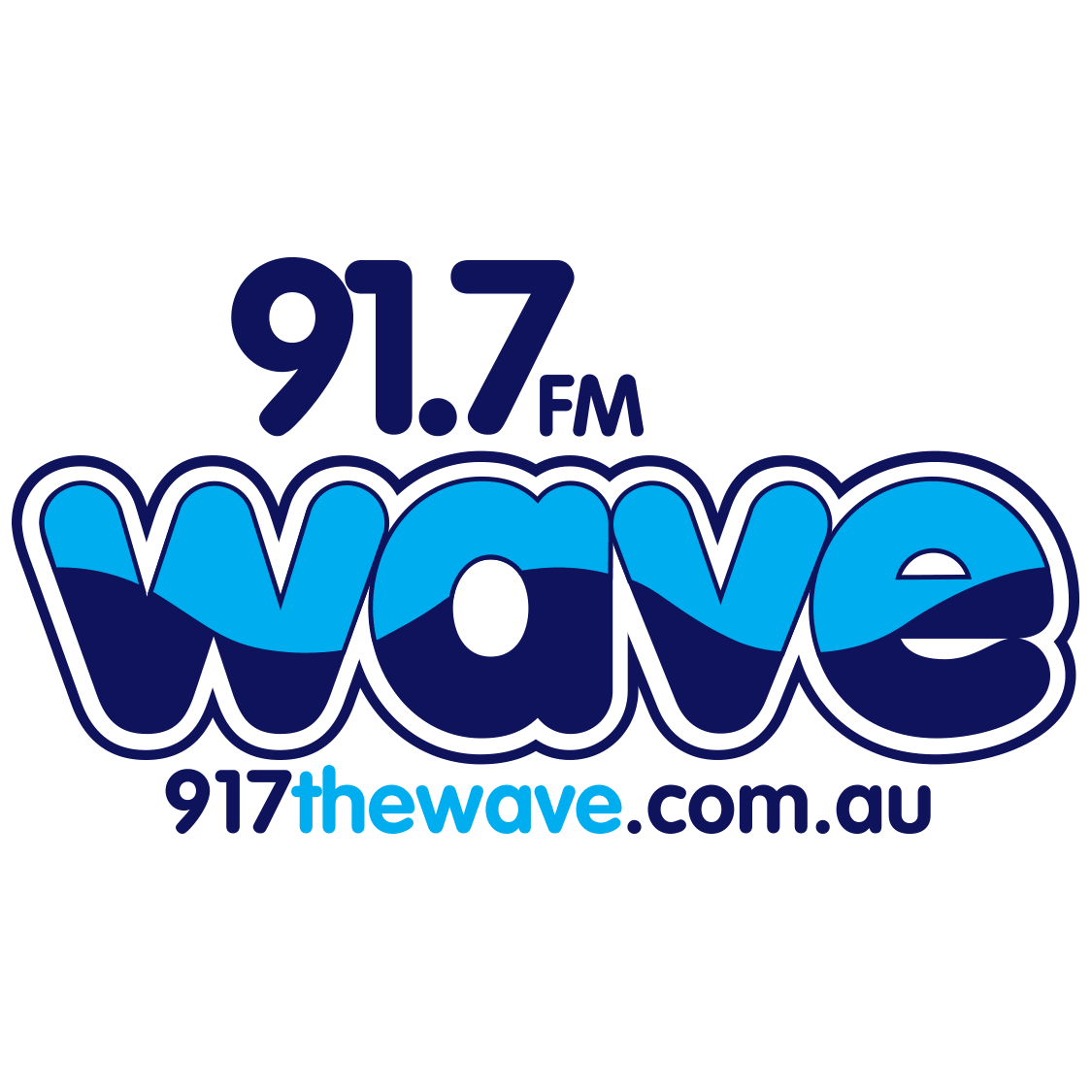 Now Playing Dami Im Without You 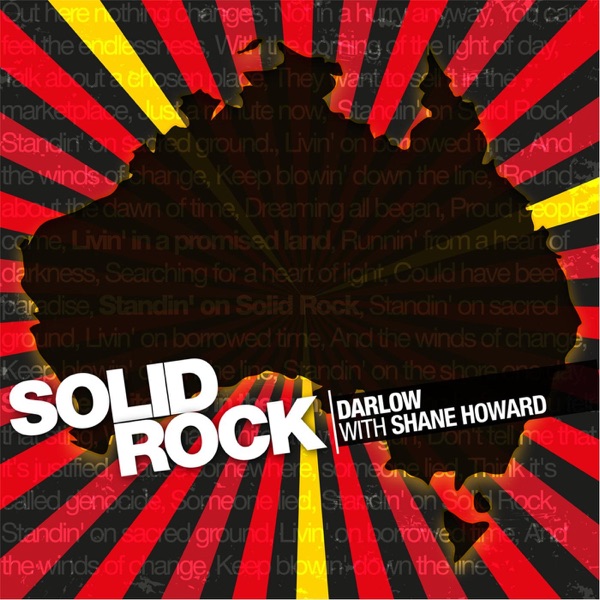 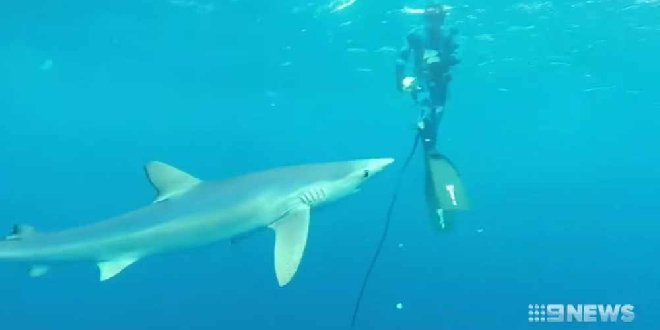 The State Government has added an extra 1000 rebates for shark deterrents after a significant increase in sales in the last month.

Fisheries and Science Minister Dave Kelly said both devices have undergone independent scientific testing and are proven to significantly reduce the chance of an interaction with a great white shark.

"Last week's incident involving a spear fisher who luckily avoided injury, goes to show how important offering personal protection is, a personal deterrent in such circumstances can help keep you safe."

Rebates claimed increased in the last month by more than 120 per cent on the previous month.

About 3,800 Western Australians have now purchased a personal shark deterrent through the program.