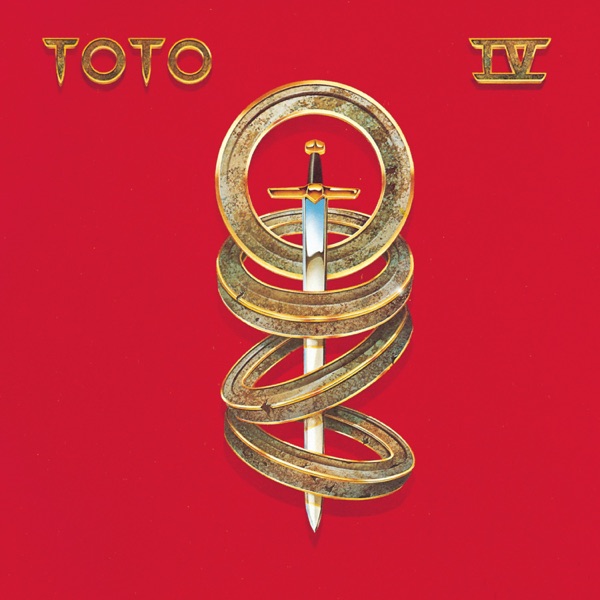 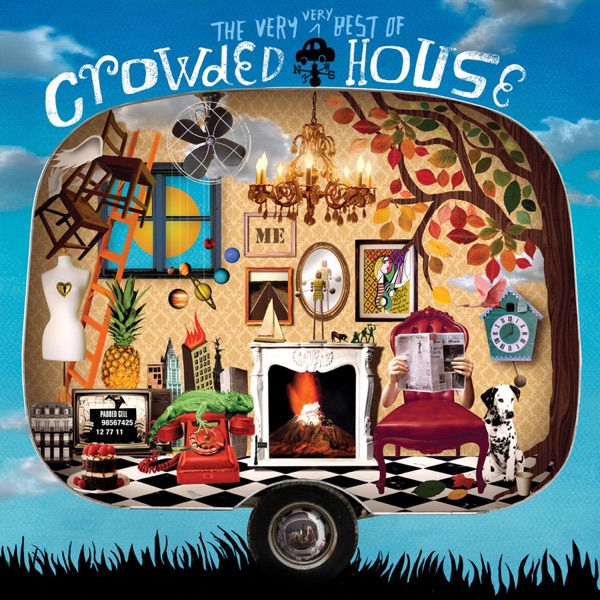 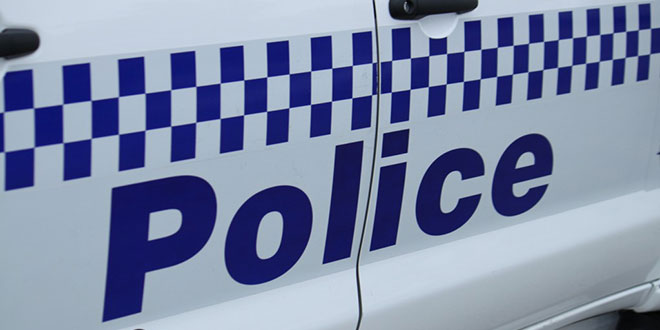 Around 1:10am a Land Rover Discovery was allegedly stolen during a burglary at a home in East Perth.

At 11:35am the vehicle was sighted by Traffic Enforcement Group officers travelling north on Kwinana Freeway in Wellard.

When officers attempted to stop the vehicle it's alleged the driver failed to do so, continuing through various streets in Bertram and Wellard.

When travelling along Irasburg Parade in Wellard, the driver has lost control and veered into the path of a Toyota Kluger that was moving in the opposite direction. 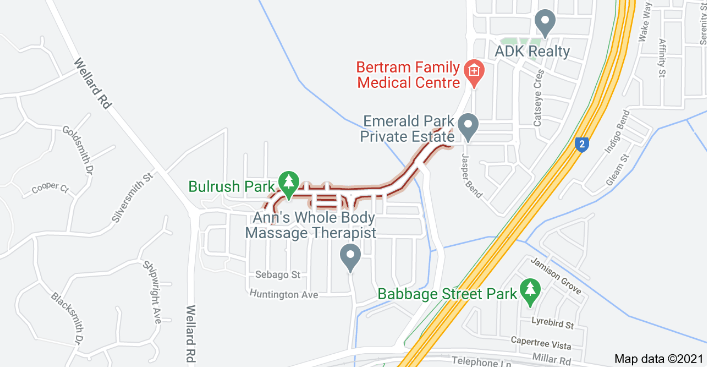 It's understood significant damage was caused to both vehicles during the collision and the Land Rover rolled onto the driver's side.

The driver of the Kluger was treated at the scene by St John Ambulance for minor injuries.

The two girls were arrested at the scene and subsequently conveyed to Rockingham Hospital for treatment for their injuries.

A 15-year-old girl has been charged with a string of motor offences including no authority to drive (never held) and reckless driving to escape pursuit by police.

While the 13-year-old girl has been charged with one count of steal a motor vehicle.

Both girls will appear in the Perth Children's court today.