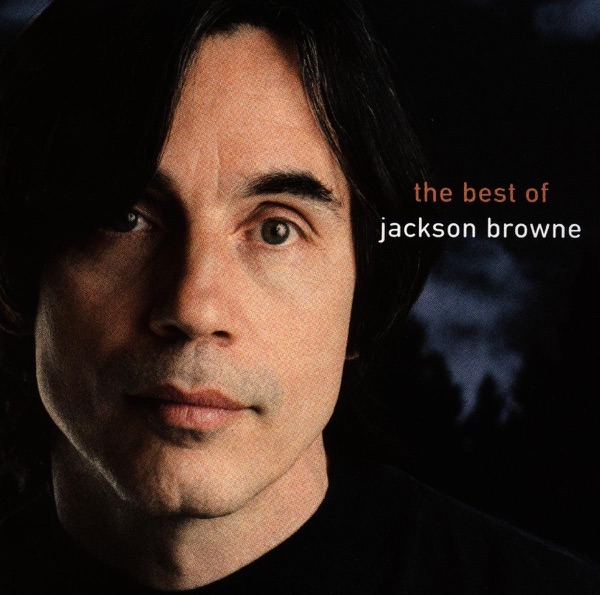 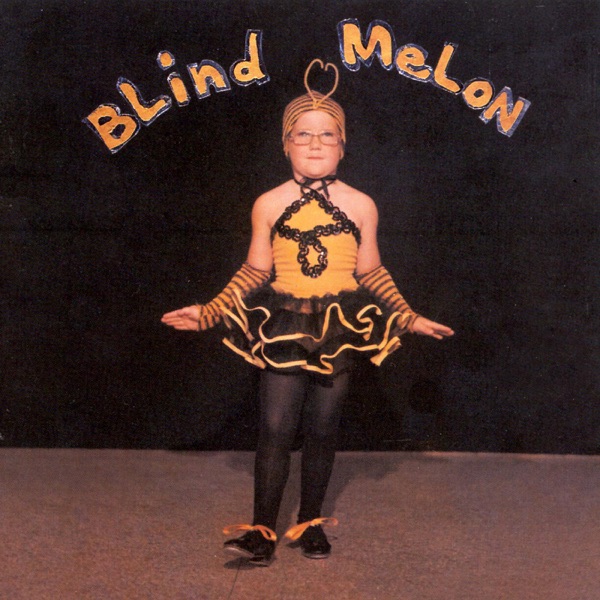 About Yourself: – I lived in Pinjarra in the 60’s. Mandurah was where I learned to swim and fall in love with fish and chips. I worked for 6MM/Coast FM in ’97, the year Peel Thunder was launched. I performed a song I wrote for the club at their first game at Rushton Park.

Favourite Fictional Character: The Joke,  because of Heath Ledger’s brilliant portrayal in The Dark Knight.

Who would you take to dinner and why: Neil Finn so I could play him some of my songs I’ve written. I might get discovered!