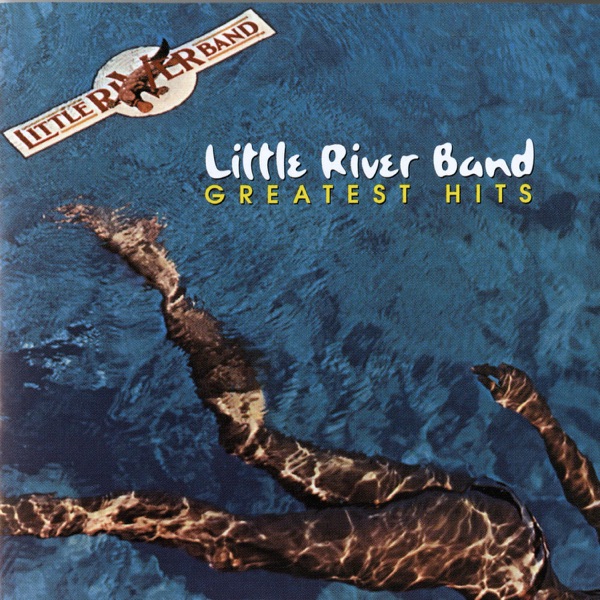 Frontier Touring are excited to reveal that Aussie music icons John Butler Trio and Missy Higgins will be joining forces in January and February for the Coming Home Tour. The tour’s name reflects both the title of John’s imminent new album, and the fact that it will finally reunite two artists whose early careers were closely intertwined.

Missy was supporting John at Sydney’s Hordern Pavillion the night that her debut hit ‘Scar’ went to #1, and a few months later they were pivotal early drivers of the Wave Aid tsunami benefit show at the SCG. They won their first ARIA Awards as Best Male and Best Female artists in 2004 and 2005 respectively, and even shared their first Rolling Stone cover together. Since those days, John and Missy have become Australian musical icons, performing at numerous benefit gigs together and standing side-by-side in several environmental campaigns, but this will be their first national tour together in nearly 15 years.

John Butler Trio’s first album in four years, HOME, is out in just two weeks’ time (28 Sep through Jarrah Records), and will be brought to life across some of Australia’s most celebrated venues like the Sydney Opera House Forecourt and the Sidney Myer Music Bowl. It will be coupled with the hits that have made him the highest-selling independent artist of all time, such as ‘Zebra’, ‘Better Than’, and ‘Ocean’. Fans will hear the head-turning first single from the record, also titled ‘Home’, as well as brand new single ‘Just Call’, released today with a stunning video that adds clarity to the puzzle revealed with HOME.