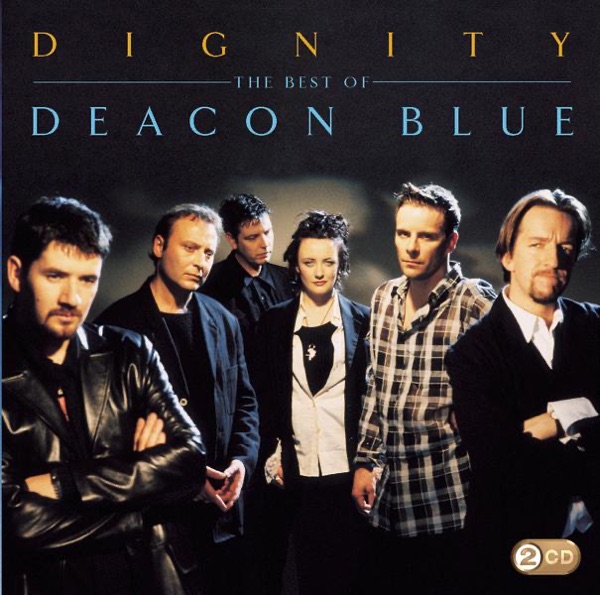 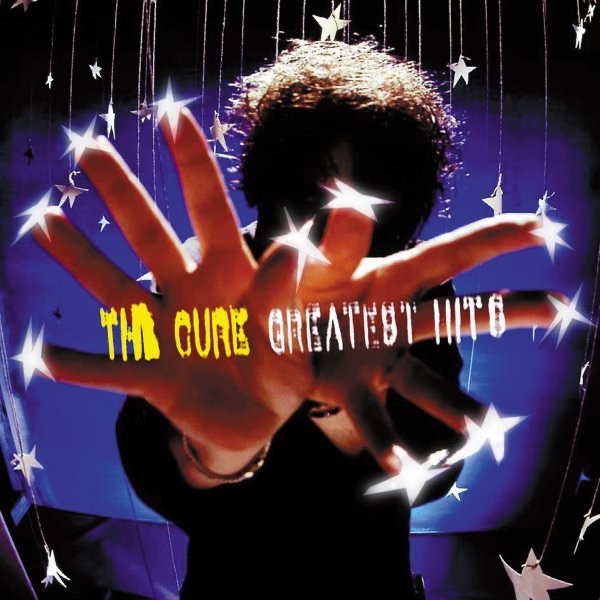 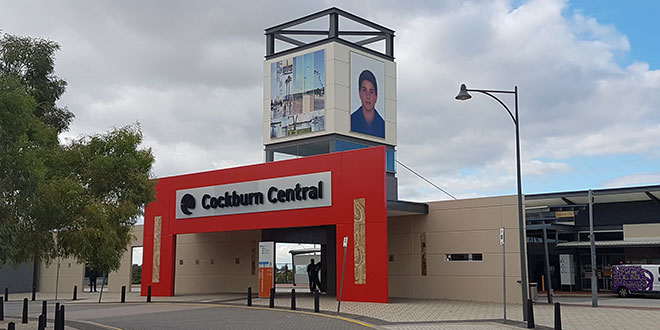 The WA Government is seeking expressions of interest from local artists to create a new piece of public art to feature on Cockburn Central Station's high-profile tower.

The EOI is open to works made using a variety of media, with the design expected to follow one of the themes identified in the recent public survey - native fauna, flora or landscapes, indigenous artwork or something representative of the Cockburn community.

In a community survey earlier this year, almost half of the more than 2,400 respondents voted for a new piece of artwork to replace the station's previous Faces of the Community display, which was removed last October amid safety concerns over its deteriorating condition.

Following the EOI period, three artworks will be chosen to progress to the next stage, with each of the shortlisted artists to be given $1,000 to progress their work to concept design stage. The three works will then be put to a community vote, with the most popular to be installed on the station tower.

Designs should be submitted in a high-resolution digital format and the artist should specify the medium in which they will deliver their piece.

Submissions are now open and will close on August 2. More information can be found here.

"The famous, or to some the notorious, Cockburn Faces served their purpose but were past their use-by."

"This is a wonderful chance for local artists to create a beautiful new piece of art that will be seen by thousands of commuters each day for years to come."

"With such an open criteria, we want our talented WA artists to use their creativity on a piece that reflects one or more of the themes we now know are preferred by the local community."

"As a local MP who has been campaigning for the replacement of those creepy faces for so long, I'm very happy we are now moving to seeing something more pleasant on the Cockburn Tower."

"This is a prominent feature, especially for the thousands of drivers who travel the freeway each day, so I hope the new artwork will be aesthetically pleasing, even amusing, but definitely not controversial."

"We've had enough of that over the last 10 years."

"I am excited to see the inspiring concepts our local artists will create, that will potentially be seen by the thousands of motorists and train commuters who see the Cockburn Tower every day."