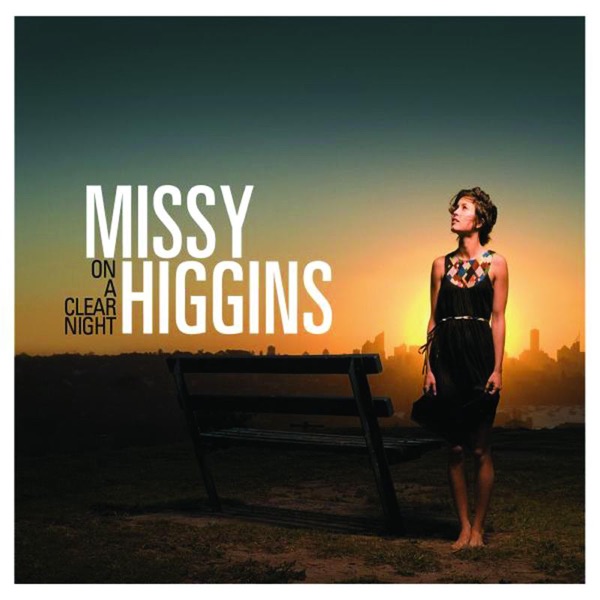 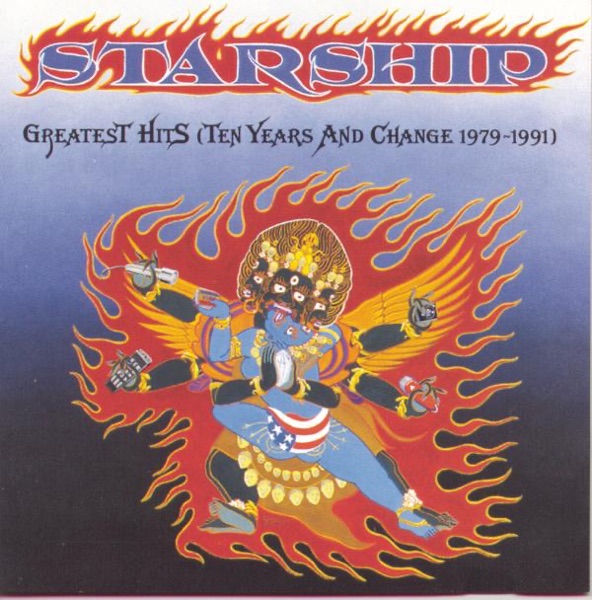 Baldivis MP appeals to Coles to help save local business 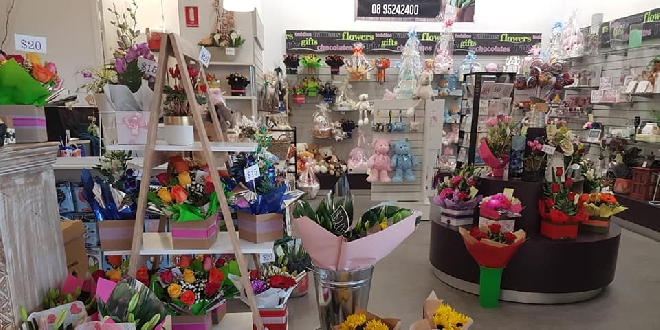 Member for Baldivis Reece Whitby has appealed to one of Australia's largest businesses to help save a local family-owned florist.

Mr Whitby has said the flower display in Coles Baldivis "far exceeds" displays at Coles around the state, including those also in competition with an independent florist.

He fears Baldivis Enchanted florist may go out of business if the multi-billion-dollar retailer doesn't consider the "broader community interest's".

“I respect the right of Coles and all businesses to trade competitively in a free market,” Mr Whitby said.

“But I have to wonder why Coles Baldivis is pushing its range of flowers far more aggressively than any other Coles supermarket in similar suburbs nearby.

“It could be concluded that Coles has made a deliberate decision to swamp the competition in Baldivis and send this family florist broke."

Despite the push for Coles to reduce their display in their Baldivis store, Mr Whitby hopes locals will continue to have a choice between the big supermarket and the service provided by a smaller specialty store.

"I fear if Baldivis Enchanted florist goes to the wall, local consumers will not have a local florist that caters for made-to-order flowers for weddings and wreaths," Mr Whitby said.

“Coles is a good company that often supports local charities... I just ask them to consider the broader community interest."