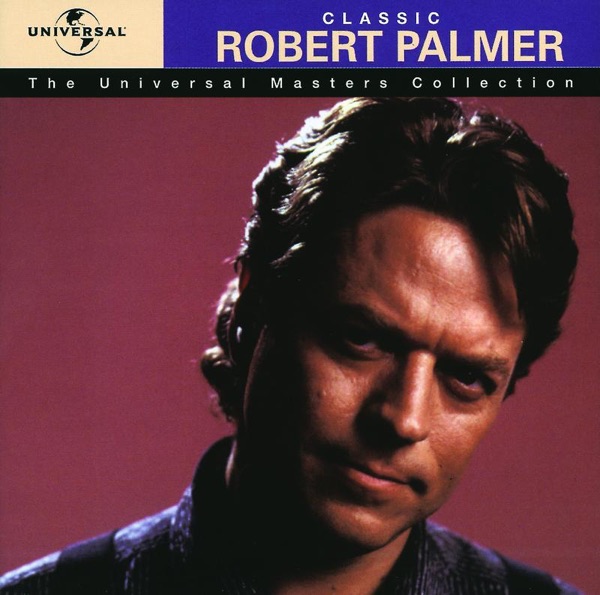 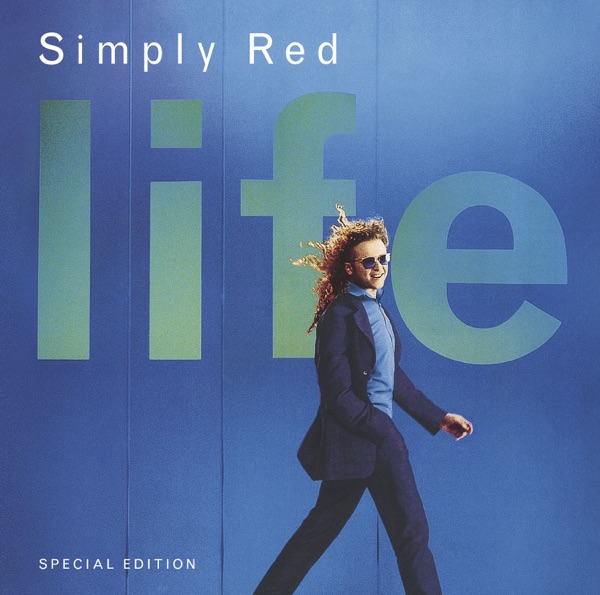 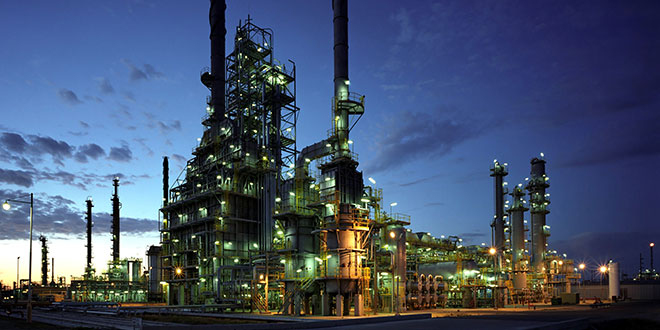 BP have announced the commercial decision to undertake a staged closure at the Kwinana oil refinery, following years of financial losses.

The company will start transitioning its operations to import-only in the first half of 2021 by modifying and reconfiguring existing infrastructure for petroleum storage and distribution.

In discussions with the State Government, BP has confirmed a redundancy package will be available for workers and has also commenced work to assist its workers to find new positions in the sector or with other Kwinana operations.

Premier Mark McGowan said this is an extremely disappointing outcome, and our primary concerns are the welfare of the dedicated workers at the Kwinana refinery and the continuation of fuel supply to WA.

"The State Government has repeatedly called on BP to continue its operations at the refinery, but the company has made this decision for commercial reasons after years of significant financial losses." he said.

"This is a sad day, and the State Government has an expectation that BP will honour its commitment to do everything possible to find alternative work arrangements for those who want it.

"The State Government will also provide a dedicated team at South Metropolitan TAFE's Jobs and Skills Centre to support workers with professional advice on work and training options.

"We understand this process is already underway, with BP confident that new arrangements will be found for its highly skilled workforce. We will monitor this process closely."

BP has also committed to exploring opportunities to convert the Kwinana site to a renewable and clean energy production hub, in line with BP's commitment to renewables.